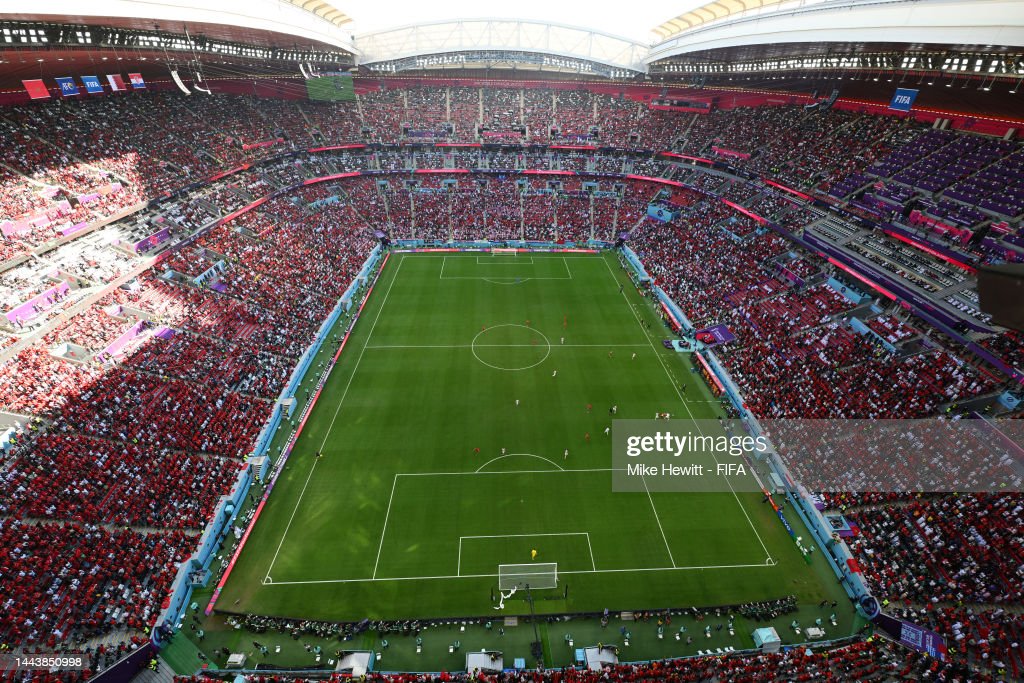 We are backing the England win

Where: The Al Bayt Stadium

Friday night sees Group B of the World Cup return with the meeting of England and the USA at the Al Bayt Stadium.

The Three Lions got off to a solid start to their campaign in Group B by hammering Iran 6-2. The win was England’s first in six international games. The result does mean that the group favourites have now scored nine times in their last two international outings. With goals lacking in recent fixtures, the goal flood was a welcome sight to all connected with England.

The win also means that another win is likely to be enough to see Gareth Southgate’s team book their place in the last 16 of the competition.

England have been a difficult team to beat in recent World Cup games, as they head into this encounter on the back of just one loss in five matches in the competition.

When it comes to team news, it seems that the injury that Harry Kane picked up against Iran isn’t a serious one, and he should be fit to feature. Defender Kyle Walker is also likely to be available for selection. However, midfielder James Maddison is still struggling with an injury.

The USMT impressed in the opening half of game number at the World Cup against Wales and took the lead through Timothy Weah. However, the Dragons came roaring back in the second half and a late Gareth Bale effort from the penalty spot rescued a 1-1 draw for Robert Page’s team.

The draw was disappointing for the USA, who are now on a four-game winless run in the international game. Judging by England’s opening performance in Qatar, that record could very well stretch to five games.

Their recent record in this competition doesn’t bode well for Greg Berhalter’s team recording a victory. However, as we have seen at this World Cup already, it seems to be the tournament of the underdog shocking the higher-ranking nations.

USA have fitness doubts over the likes of Weston McKennie, Luca de la Torre, and Yunus Musah. Leeds’ Brendan Aaronson is on standby to start if McKennie doesn’t make it.

England certainly started the tournament with a bang with that win over Iran. It seems that head coach Gareth Southgate has given his players more freedom to play, and it paid off. We are backing England to record another victory in this clash and book their spot in the competition’s knockout stages.

The other bet we are backing is over 2.5 goals, as England’s attacking players head into this game in dangerous form. At the same time, the USA have enough attacking talent to punish any English defensive mistakes.

If you are looking for a bookmaker for your bet on England vs USA, then why not check out our betting page for the bookmakers we recommend for your bet? If you want more previews and tips, then you may also like our soccer predictions page, where we post regularly.

Who will come out on top between these two teams in Group B?