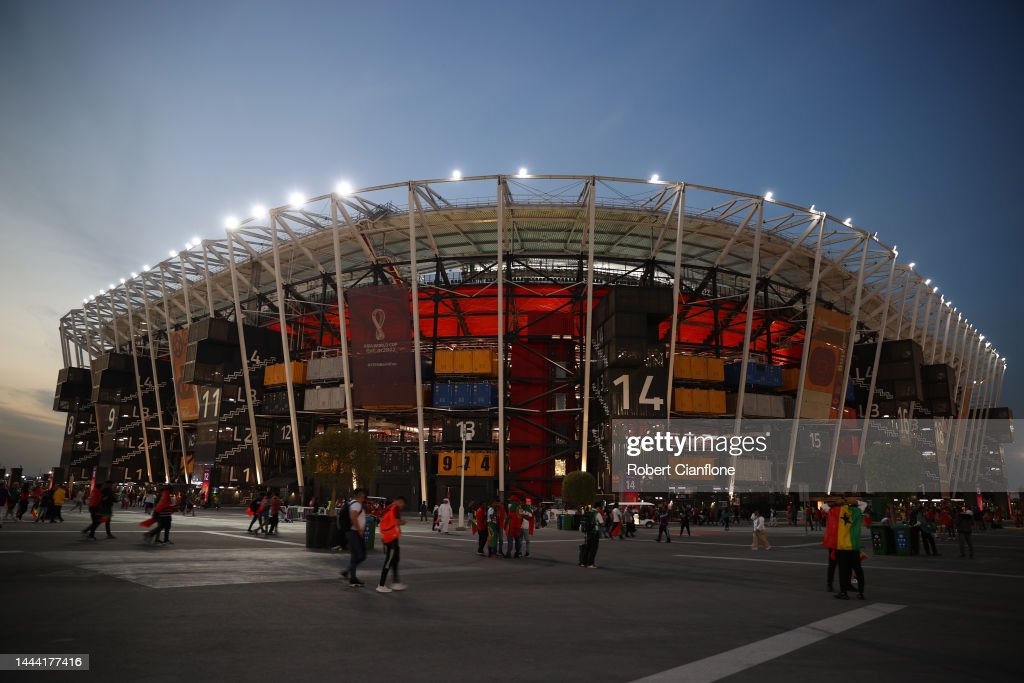 We are backing France to win

On Saturday, Group D of the World Cup continues with France and Denmark going head-to-head at Stadium 974.

The victory dismissed many doubts about the French team going into the tournament. The holders were in poor form, and then they lost two of their best attacking players in the shape of Karim Benzema and Christopher Nkunku, through injury.

In fact, France went into the match with the Socceroos, having claimed just one win in their last six internationals. However, the form of World Cup 2018, when they triumphed in Russia, seems to have returned.

A record of seven victories from eight World Cup outings is certainly an impressive one. One of the main reasons for Les Bleus’ victory four years ago was their attacking prowess. The world champions have now found the net at least twice in four of their previous five matches in the competition.

The Scandinavians headed into this Qatar 2022 as a team fancied to go far in the competition. However, a 0-0 draw against Tunisia in their opening game showed that they will need to improve massively if they get anything from this game and progress to the competition’s knockout stages.

Kasper Hjulmand’s side at least continued a solid run of defensive form last time out, as they have now kept clean sheets three times in their last four international matches.

Denmark’s recent record at the World Cup is a poor one, as they have not won any of their last four games in the competition, although all four games have finished in low-scoring draws. Their recent matches at the World Cup have been low-scoring, in fact, as their last five games in the competition have produced under 2.5 goals.

France were superb against Australia in their opening win, even if the Socceroos were poor. Denmark were disappointing in that opening match against Tunisia, and they cannot afford another poor display in this clash if they are to take anything from this game.

However, we are backing France to add to Denmark’s frustration by recording a victory. It could be a tight encounter, with few goals, so we are also backing under 2.5 goals scored.

Are you looking for a bookmaker for your bet on France vs Denmark? Well, be sure to check out our betting page for the bookmakers we recommend for your bet. If you want more previews and tips, then you may like our soccer predictions page, where we post regular content.

Can Denmark stop Mbappe and co from recording a second straight win at World Cup 2022?