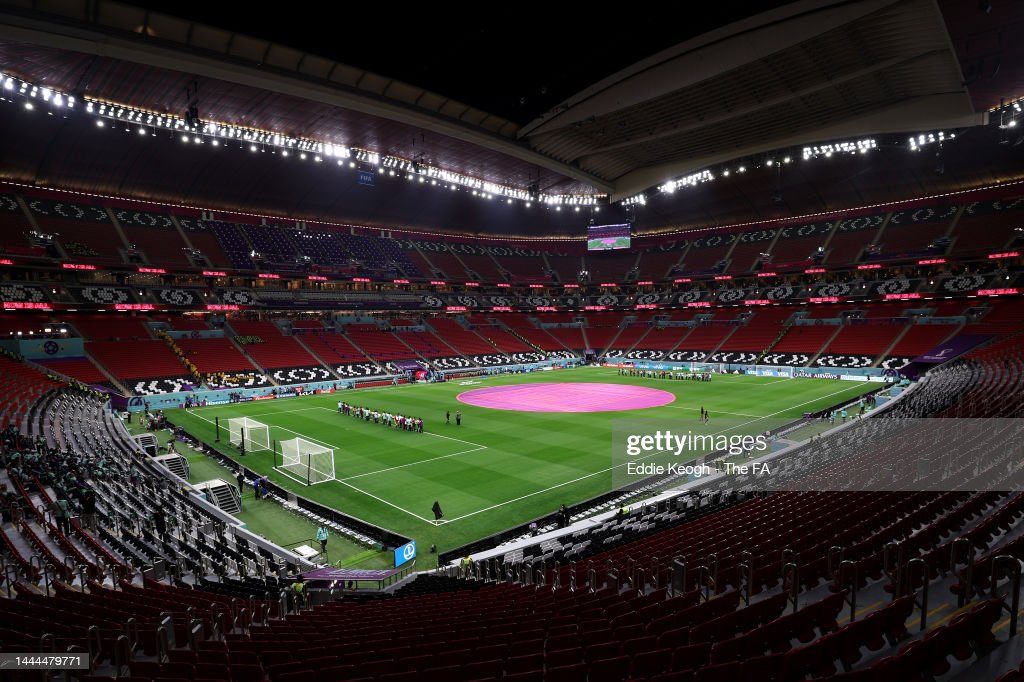 We are backing Spain to win

Where: The Al Bayt Stadium

On Sunday night, Spain and Germany clash at the Al Bayt Stadium in a massive clash in Group E of the World Cup.

Luis Enrique’s team made an empathic start to their campaign in Group E of the World Cup, hammering Costa Rica 7-0 in their opener. The victory makes La Roja major favourites to top the group, and another win here would see them book their place in the knockout stages of the competition.

The result against Costa Rica wasn’t a surprise, even if the margin of victory was larger than expected. Spain headed into the competition with an excellent recent international record, as they had claimed victories from five of their last six matches.

Their recent good internationals have largely been down to decent defensive displays, as Spain has conceded goals in just two of their previous six outings.

La Roja has a decent recent record at the World Cup, as they are undefeated in six games in the competition. On the current form of both teams, it is hard to see that record changing.

As Spain produced a storming performance to introduce themselves at World Cup 2022, Germany made a rather limp start to their campaign, suffering a shock 2-1 defeat against Japan. Hansi Flick’s team were one goal through an Ilkay Gundogan penalty kick but were complacent about their lead and let the result slip through their hands.

This game is a must not lose; it could even be a must-win match if Japan beats Costa Rica in the other game in Group E. If Flick’s team does suffer defeat, then for a second successive World Cup, Germany will have exited the competition at the group stages.

The defeat against Japan means that Germany has won just one of their last four international games. It is not the form of a good team or a team that can make it deep into World Cup 2022.

Spain are a vibrant young side who showed in their opening game how dangerous they can be on form against an admittedly poor Costa Rica team. After a decent first-half display against Japan, Germany just fell apart when the pressure was on them in the second period.

We are backing Spain to record another victory in this one and eliminate Germany from the competition. The other bet we are backing is over 2.5 goals scored, as, despite fears of a lack of a potent striker, La Roja showed in their opener that their team has goals in it. Germany’s defence was poor against Japan and could be punished against such a dangerous attacking team.

If you are looking for a bookmaker for your bet on Spain vs Germany, then why not check out our betting page for the bookmakers we recommend for your bet? If you want more previews and tips, then you may also like our soccer predictions page, where we post regularly.

Will Germany be heading home early for a second straight World Cup?