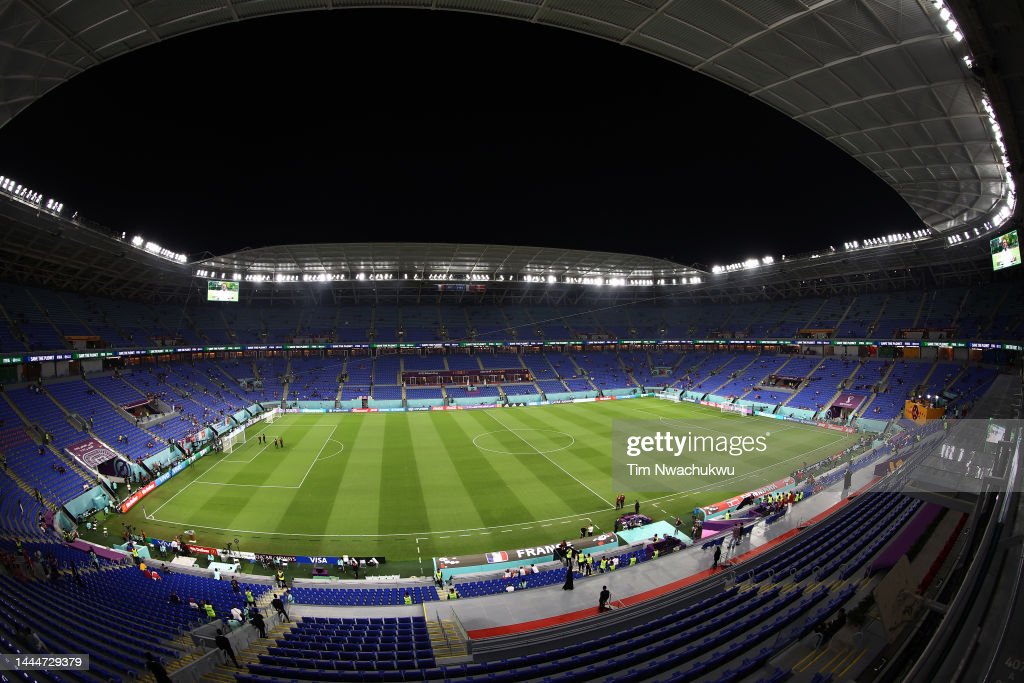 We are backing Brazil

On Monday afternoon, Brazil and Switzerland go head-to-head at Stadium 974 in Group G as the two teams battle for supremacy at the top of the standings.

Tite’s team made a solid start to their campaign with a 2-0 win over Serbia, with former Everton forward Richarlison scoring twice, including a superb volley. The victory means that the Selecao will book their place in the next round of the competition if they overcome this tough Swiss side.

The South American giants head into this clash in formidable form, as they have now won their last eight international matches. Their potency in front of goal has been a critical factor in those recent stellar results, as the Selecao has scored at least two goals in seven of their last eight games.

When it comes to recent World Cup action, Brazil has a good record, recording four wins in their last five matches in the competition. In those recent World Cup encounters, Brazil has scored at least twice in four and kept four clean sheets. They will be hoping to continue that record in this clash. The Selecao will have to do it without star forward Neymar, though, as the PSG forward picked up an injury against Serbia that could see him ruled out until the knockout stages of the competition.

The Rossocrociati kicked off their World Cup campaign by beating Cameroon 1-0 in their opening goal. Ironically, the only goal came from a player born in the African country, Breel Embolo.

The win saw Switzerland continue a recent stellar record at international level, as they have now recorded victories in four of their previous five matches. They have also been difficult to beat at World Cups, as they have been beaten just once in their last seven matches.

Both teams made winning starts to the World Cup and will be confident of making the last 16. These two teams have met at the World Cup just twice, with both games finishing in draws. However, we fancy Brazil to shade this encounter and record a victory in a close-fought encounter.

The other bet we are backing is under 2.5 goals scored, as both teams have been in good defensive form of late. Switzerland is one of the most well-disciplined teams in the competition, while for all their defensive firepower, Brazilian also have a strong defensive record.

Are you looking for a bookmaker for your bet on Brazil vs Switzerland? Well, be sure to check out our betting page for the bookmakers we recommend for your bet. If you want more previews and tips, then you may like our soccer predictions page, where we post regular content.

Will Brazil make it two wins out of two at World Cup 2022?