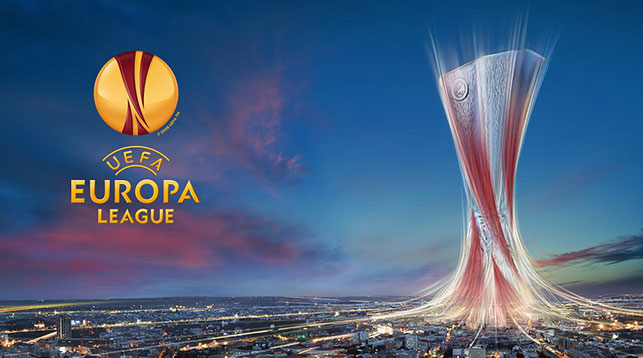 Having been firmly established since 1971 the UEFA Europa League is one that all European soccer teams are very eager to win, and over the years it has had a makeover or two, in fact it was back in 2009 that is was completely rebranded to the league that we now know it as.

The region of the world this tournament is played out in is of course Europe, and at the group stages of this tournament there are always 48 different teams that will be in that stage of the tournament.

In total there are 160 soccer teams playing in the tournament of which 8 of them will be added to it after the Champions’ League group stage, and the teams that do well in this tournament are then going to additional qualify for both the UEFA Super Cup and the UEFA Champions League.

When compiling this guide, it was Manchester United that are the current champions, and it may surprise you to learn that it is the first time they have won this tournament over the years.

However, one of the most successful teams that have been involved in the EUFA Europe League, so Seville and they have won it an amazing five times in total.

As there are going to be so many matches being played in eh UEFA Europa League if you do have an interest in watching any of those matches being played or are simply after a schedule of all of the up and coming matches then the very best website you can visit is of course the official UEFA Europa League website as by doing so you will find all of the information you are looking for.

Internazionale have to date so far won this title a total of 3 times and they have been runners up once the years in which they won the total were 1991, 1994, 1998 and the year in which they were runners up was in 1997.

Juventus have been lucky enough to win this league a total of 3 time and they have been runners up just the once, the years in which they were crowned the champions were in 1977, 1990, 1993and the year when they came second in the league was in 1995.

Liverpool have been winners of this league a total of 3 times to date and they have also been the runner sup once, their winner years were however quite some time ago in 1973 and 1976 and they were runners up much more recently in 2001 and 2016

Borussia Mönchengladbach have won this title two times and have also been the runner sup twice too, and the years they won it were 1975, 1979 and they were the runners up in the years 1973 and 1980.

Tottenham Hotspur are another English soccer team that have won this title a total of two times and they were also placed runner sup once too, their winning years for reference were in 1972 and 1984and the year in which to date they have been the runners was way back in 1974.

Real Madrid have been winners of this league a total of 2 times and the years in which they did win the title were 1985 and again the following year in 1986.

Feyenoord have been winners of this league a total of 2 but they have never been runners up, the years in which they did win the total was in 1974 and in 2002 too.