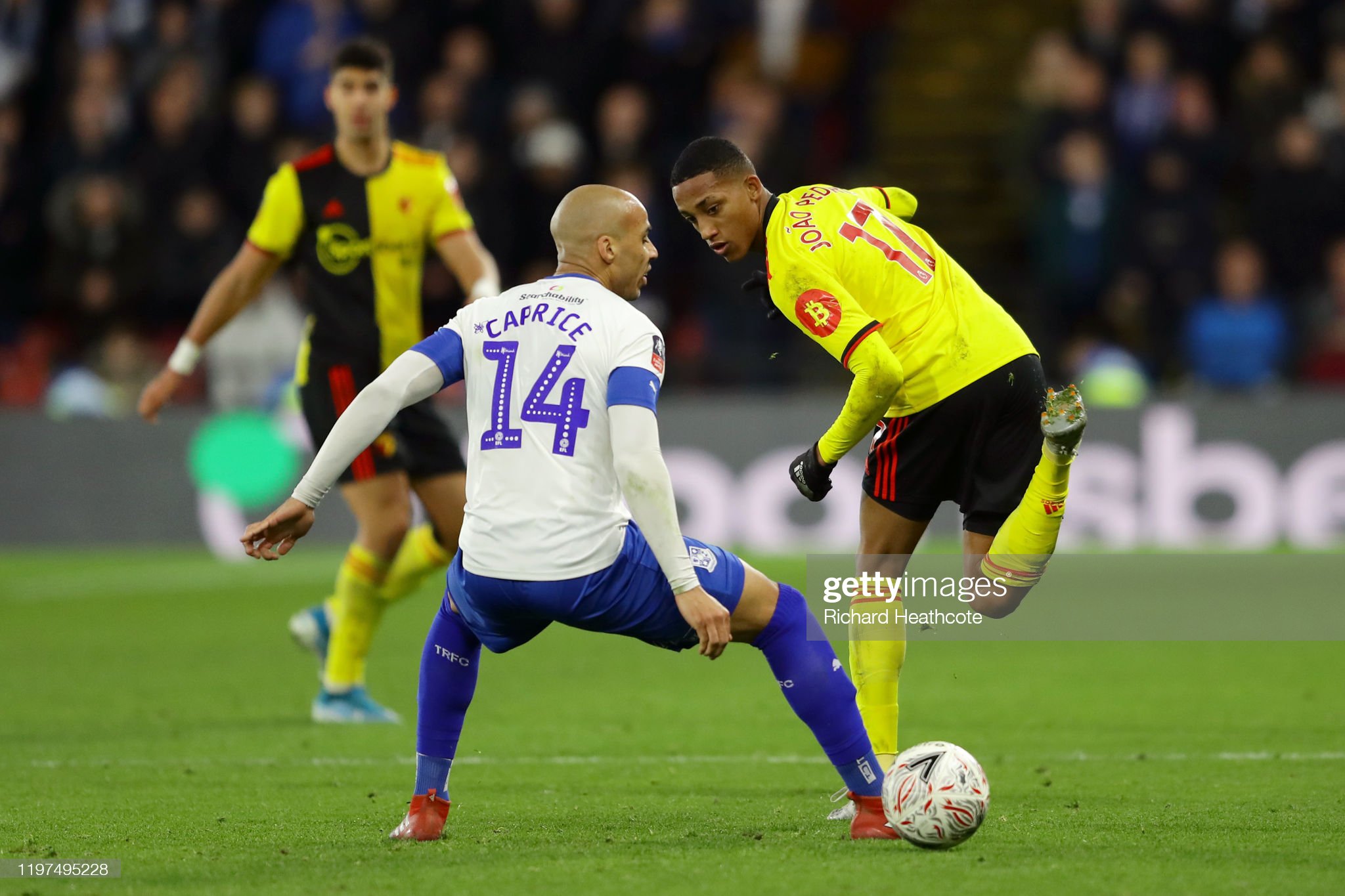 We are backing Watford to win.

On Tuesday night, League One Tranmere Rovers will look to cause another shock as they host Watford at Prenton Park, in an FA Cup third-round replay.

The Whites produced an incredible comeback in the first game at Vicarage Road by coming back from three goals down to rescue a 3-3 draw with just three minutes remaining.

Although the draw was a commendable result, Rovers have been in poor form of late, winning just once in their last nine outings in all competitions. They have also failed to win in six competitive matches. Their recent matches have not always been high-scoring, but both teams have scored in five of their last six outings.

Rovers recent home record does not suggest that they will pull-off a shock either, as they have won just once in five matches at Prenton Park.

The Hornets have undergone something of a revival under new boss Nigel Pearson. The visitors visit Bournemouth in the Premier League later today with the possibility of moving out of the relegation zone.

Pearson’s team are unbeaten in five games in all competitions (prior to the Bournemouth game). They have also scored at least two goals in of their last five outings in all competitions. Fair to say that Pearson has dragged something out of the squad that their previous bosses struggled to find.

With Premier League survival their priority this season, it remains to been seen the strength of the team that the team from Hertfordshire will field on Merseyside.

The Hornets have a decent recent record in the FA Cup. They may have lost last seasons FA Cup final 6-0 against champions Manchester City, but they had won four in of the previous five rounds in normal time and once in extra-time when they saw off Wolves.

The Hornets have won their last three away games in the competition, without conceding a goal. Their recent away matches in the FA Cup have been low-scoring, with under 2.5 goals scored in their last five games on the road.

This game is an unwanted distraction for both teams, who are fighting for survival in their respective leagues. Watford are likely to field a rotated squad, but we are still backing the Hornets to pull off the victory. We are also backing both teams to score at odds of 3/ 4, as both teams have been in relatively high-scoring clashes of late.

If you are looking for the bookmakers to place your bet, then look no further than our betting page for the Soccertimes recommended bookmakers. Did you enjoy this article? If so then there are two similar tips articles published every day on our soccer predictions page.

Will Watford survive a potential giant-killing?