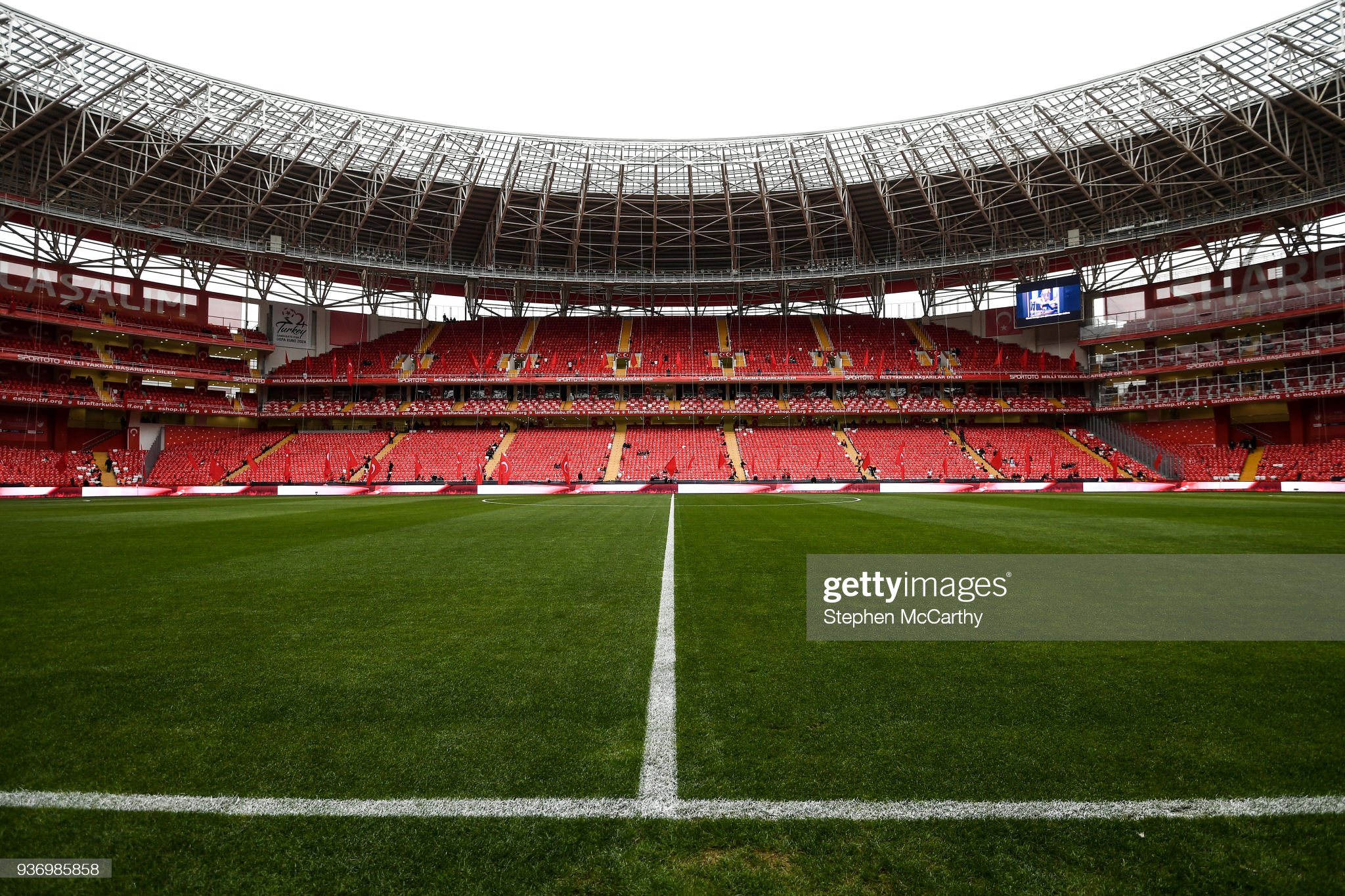 On Monday evening, title-chasing Sivasspor visits midtable Antalyaspor in the Turkish Super Lig, as the visitors look to keep pace with their rivals at the top of the table.

The home team have experienced a poor campaign so far this season. They currently sit 12th place in the Super Lig, just two points clear of the relegation zone.

Despite their relatively lowly position, the home side are unbeaten in seven games in the Turkish top-flight. However, a 1-1 draw at Genclerbirligi means that they have drawn four of those seven unbeaten games.

Their recent league games have offered good value for money when it comes to goals, as four of their last five Super Lig matches have produced over 2.5 goals. Both teams have also scored in their last five league matches.

Tamer Tuna’s team have struggled for home wins in the league of late, as they have won just once in their last nine matches on home soil. Just like their league games in general, Antalyaspor’s recent home matches have been high-scoring with over 2.5 goals scored in five of their last six outings.

The visitors are right in the thick of the fight for the Super Lig title. They are currently fourth in the table, but trail leaders Trabzonspor by just three points.

A recent run of just two league wins in seven outings has rather dented their title hopes. However, they do now seem back on track after a 2-2 draw last time out against Galatasaray, which means they are undefeated in three league outings.

Sivasspor’s recent matches have been relatively high-scoring in the Super Lig, as four of their last six matches have produced over 2.5 goals.

Sivasspor away games in the Super Lig almost guarantee goals, as there have been over 2.5 goals scored in eight of their last nine matches on the road. Riza Calimbay’s team have been lethal in front of goal on their travels, scoring at least twice in seven of their last nine away matches.

Both teams are on decent unbeaten runs heading into this clash. However, we fancy the visitors to record a victory to aid their bid for the Super Lig title. Judging by the records of recent meetings this should be a high-scoring clash, as the last five meetings between the pair have produced over 2.5 goals. That coupled with the team’s recent high-scoring games also has us backing the over 2.5 goals scored.

If you are looking for a bookmaker to place your bet on Antalyaspor v Sivasspor check out our betting page for our recommended bookmakers. If betting is your game, our soccer predictions page may be of interest to you, as we post two daily tips articles.

Which team will be closer to their objectives at the end of this clash?