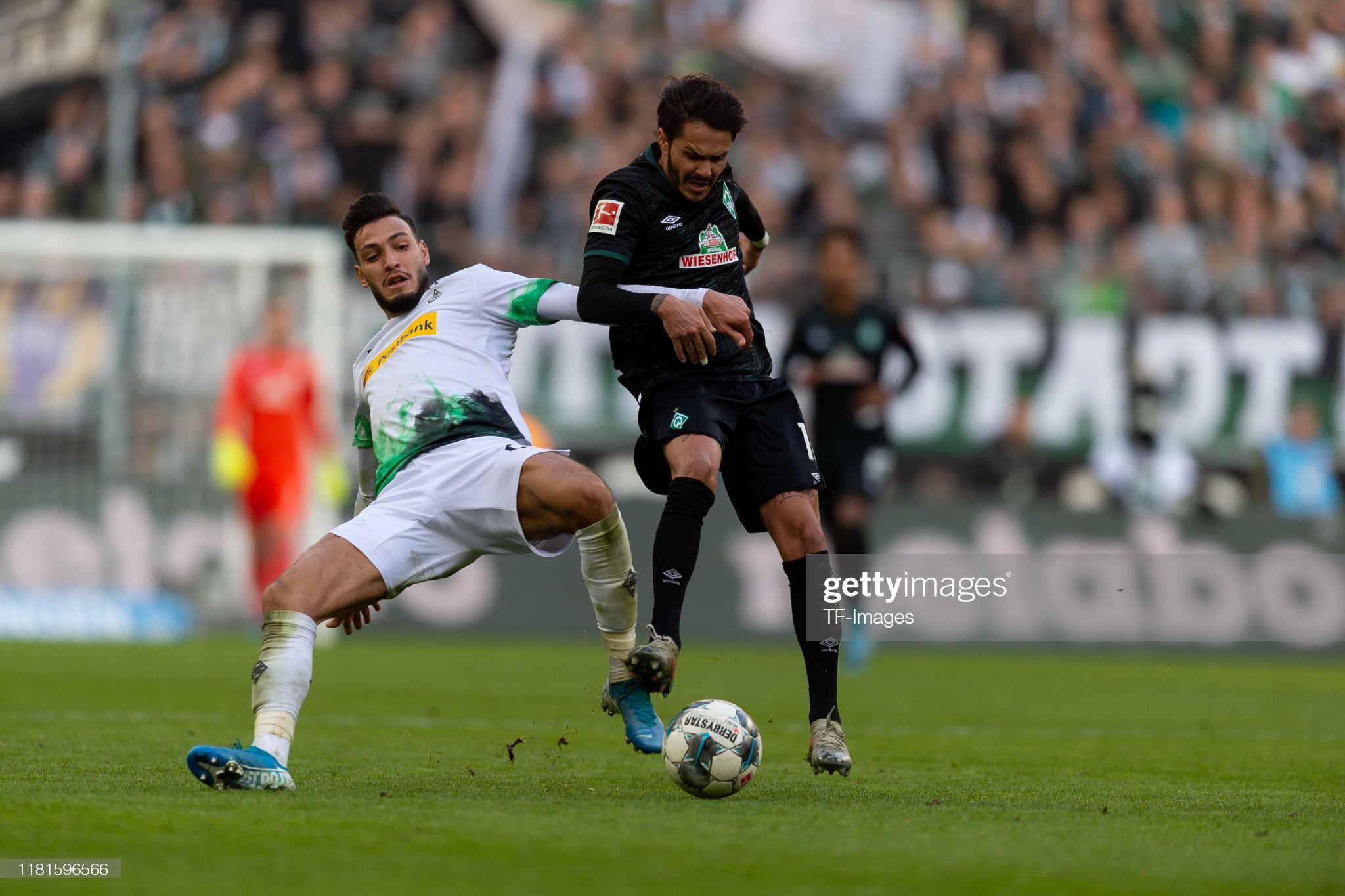 Prediction and odds for the game: Werder Bremen (11/4) v Monchengladbach (5/6)

On Tuesday night, Werder Bremen host Monchengladbach, in what could be a vital game in both the race for the European spots and fight for survival.

The home side are 17th place in the Bundesliga table, three points adrift of 16th place Fortuna Dusseldorf, who occupy the relegation play-off spot. However, Florian Kohfeldt’s team have a game in-hand on Fortuna, so there is still hope of producing a great escape.

The fact that Werder ended a seven-game winless run in the Bundesliga last time out with a 1-0 win at Freiburg is even more cause for optimism. It may just be one win but it’s a start for a team who previously looked destined to end their long stay in the German top-flight this season.

Werder will need to put right their recent woeful home record in the Bundesliga if they are to escape the spectre of relegation. The Green and Whites have failed to win any of their last ten home matches in the German top-flight while suffering eight defeats. Defensive issues have plagued Werder on home soil, as they have conceded at least twice in ten of their previous 12 home games in the Bundesliga.

The Foals were early-season title challengers, but their tilt at the title has now turned into a fight to secure Champions League football for next season. A 2-1 home defeat by Bayer Leverkusen means that Gladbach have dropped out of the Champions League spots. The defeat could prove to be a costly one, as it saw Peter Bosz’s side move a point ahead of Marco Rose’s team. They also trail third-place RB Leipzig by two points, in what is shaping up to be an exciting race for the top-four this season in the Bundesliga.

Monchengladbach’s recent Bundesliga form may be inconsistent, but the amount of goals scored in their league outings is not. Watching the Foals also guarantees goals, as eight of their last nine league outings have produced over 2.5 goals. Both teams have also scored in those nine matches.

Rose’s team has a good recent away record in the Bundesliga, as they have won their last three league matches on their travels, having gone four games unbeaten. Gladbach have been dangerous in attack on the road of late, scoring at least twice in their last four away games in Bundesliga.

Although Werder recorded a win last time out, it is difficult to tell if it was a one-off or a sign that they are turning things around. The visitors have been good travellers of late and that is why we are backing the away win. We are also backing both teams to score, as both teams have been unconvincing in defence in their most recent games.

Are you looking for a bookmaker to place your bet on Werder Bremen vs Monchengladbach? Well, look no further than our betting page for Soccertimes recommended bookmakers. If this was your sort of article, then be sure to check out our soccer predictions page for daily tips and previews.

Will Werder Bremen continue their attempt at the great escape from the Bundesliga relegation zone?