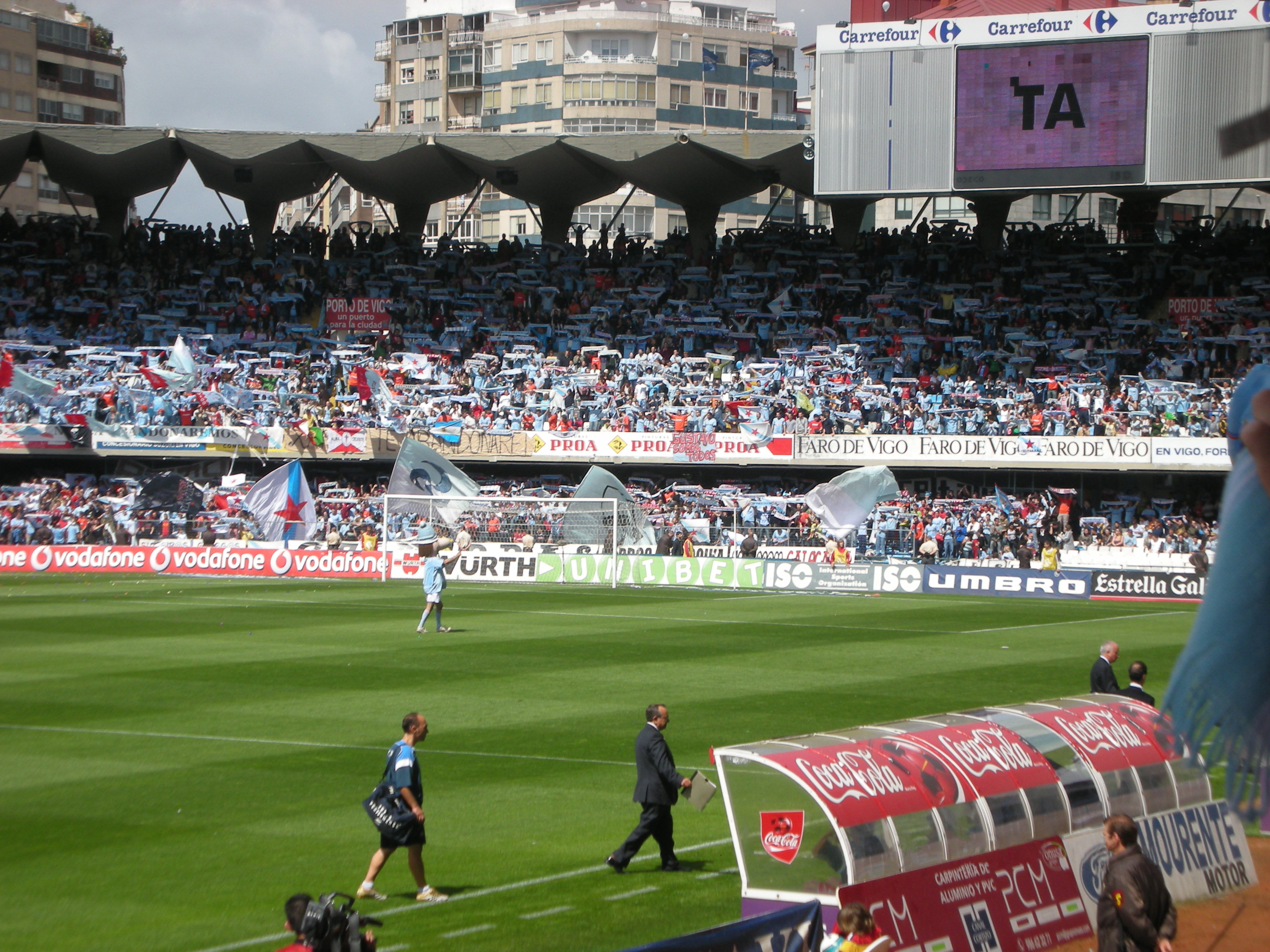 On Saturday afternoon, Celta Vigo host Villarreal at the Abanca Balaidos, in a game that could prove vital to the home side’s hopes of beating the drop in La Liga.

The home side are once again attempting one of their now trademark great escapes. For much of the campaign, Celta have struggled near the bottom of the table. They are currently a point above the relegation zone, having mounted a five-game unbeaten run in the Spanish top-flight.

However, three of their last four league matches have produced draws, which have somewhat hindered their chances of moving clear of the relegation zone completely. One from the recent run of decent form has been the fact that the home side has kept three straight clean sheets.

Celta have been difficult to beat on home soil of late in La Liga, as they are six league games unbeaten at the Balaidos. They have also won their last two home matches in the Spanish top-flight. Their recent La Liga games on home soil have been low scoring, with under 2.5 goals scored in ten of their last 12 matches.

The visitors still have slim hopes of making the European spots this season, as they are currently seven points outside the top-six. A poor run of league form before the break did not help their hopes of a top-six finish.

The Yellow Submarine are currently on a run of one win in their last five league matches, having suffered three straight defeats in La Liga. Failing to keep a clean sheet in their last nine league outings has not helped their chances of picking up results in the Spanish top-flight. Both teams have also scored in eight of Villarreal’s last nine games in La Liga.

Celta were in decent form before the enforced break and are usually strong on home soil. In contrast, Villarreal were poor and they struggle on their travels. We are backing the home win in this clash. We believe this could be a tight, low-scoring affair, so we are also backing under 2.5 goals scored.

Are you looking for a bookmaker for your wager on Celta Vigo v Villarreal? Well, why not check out our betting page for the bookmakers we recommend for your wager. If you enjoyed this article, you can find plenty of similar tips and previews on our soccer predictions page.

Will Celta Vigo move further away from danger on Saturday afternoon?