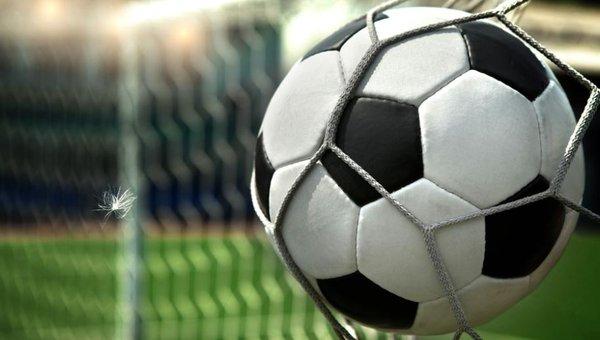 Where: The Merkur Spiel Arena

On Saturday afternoon, Fortuna Dusseldorf and Dortmund go head-to-head at the Merkur Spiel Arena, in a game that could have big implications on the home side’s chances of survival in the Bundesliga.

The home side are in the midst of the battle to beat the drop this season in the Bundesliga. Uwe Rosler’s team are in the relegation play-off spot, three points from safety and three points ahead of 17th place Werder Bremen. A victory in this clash would be a massive one.

While Fortuna have won just two of their last eight league outings, they have also suffered just one defeat in the run. Too many draws have kept them from moving out of the relegation play-off spot. Last time out, the home side drew 2-2 at home to Hoffenheim in an entertaining contest. The game followed a familiar high scoring pattern of late for Fortuna, as their last four games in the Bundesliga have produced over 2.5 goals.

Rosler’s team has won just once in their previous seven home matches in the German top-flight. However, they are also undefeated in four league matches on home soil, having won one and drawn three of the undefeated matches.

BVB now look like they are fighting a losing battle for the German title. The visitors head into this clash seven points behind leaders Bayern Munich, with just four league matches remaining.

Despite their battle for the title seemingly being in vein, Dortmund have maintained their good form of late, recording victories in eight of their last nine outings in the German top-flight. Lucien Favre’s team has also kept clean sheets in six of their last nine league outings. At the other end of the pitch, BVB have scored at least twice in nine of their last 12 Bundesliga games.

BVB have a decent recent record against Fortuna Dusseldorf, winning three of the five Bundesliga meetings while suffering just one defeat.

This game is far bigger for Fortuna than Dortmund, with the title all but gone. Rosler’s team have been difficult to beat of late. However, it is difficult to see the home side picking up anything from this game. The away win offers no value though. Instead, we are backing over 2.5 goals scored and both teams to score.

If you are looking for a bookmaker to place your bet on Fortuna Dusseldorf v Dortmund, then visit our betting page for the bookmakers we recommend for your wager. If this was your sort of article, you may also be interested in our soccer predictions page, where you will find more tips and previews.

Can Fortuna boost their survival chances against the odds?