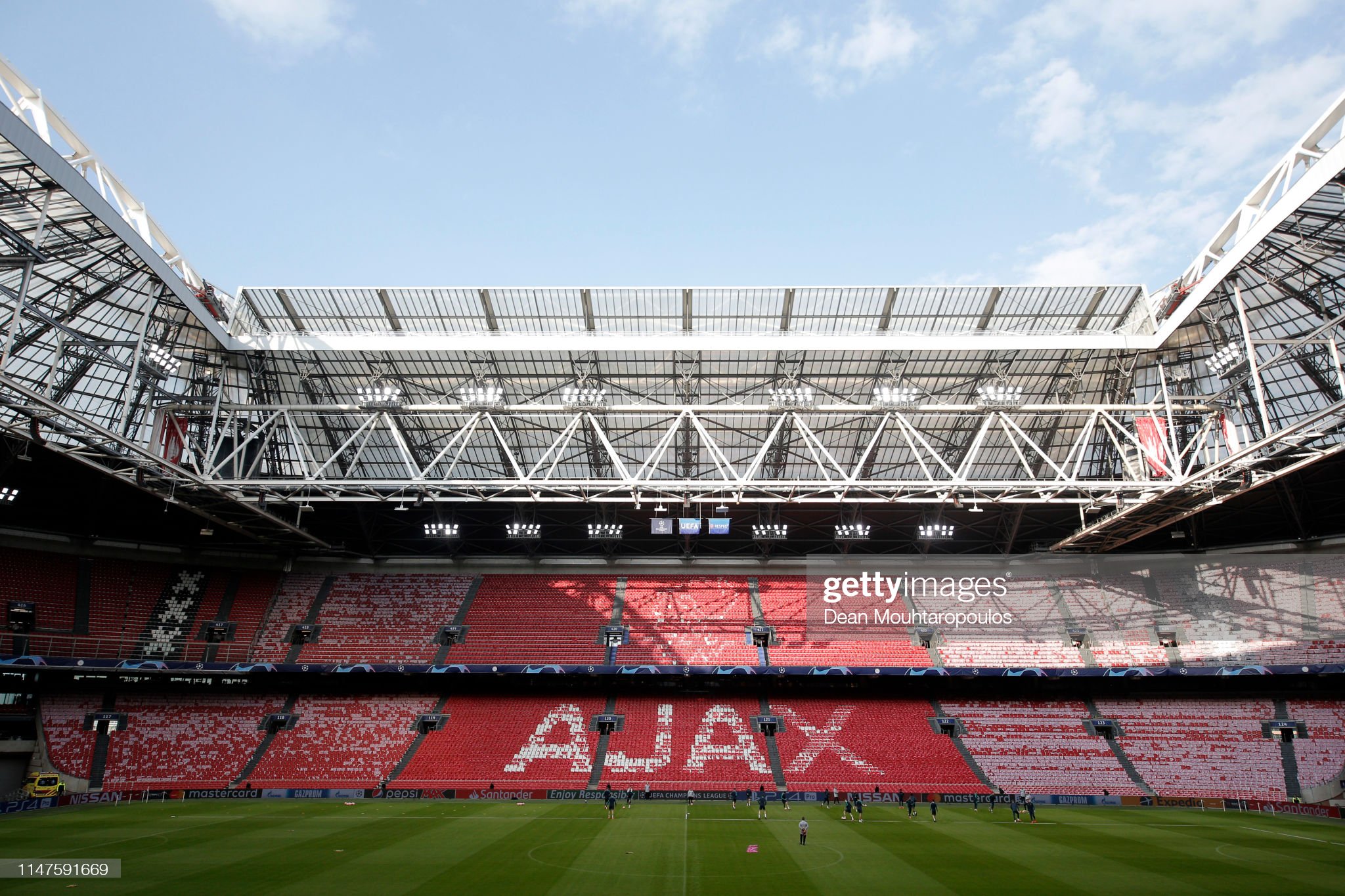 Where: The Johan Cruyff Arena

On Friday night, Netherlands host Poland at the Johan Cruyff Arena, in Group A1 of the Nations League, as both teams look to make a winning start to the campaign.

The Oranje have shone in recent years on the international stage under former Everton head coach Ronald Koeman. However, the experienced boss has now left his role to join Barcelona. Canadian-born Dwight Lodeweges will take charge of this clash but does not expect to get the job on a full-time basis.

The 62-year-old will lead a Netherlands team on a seven-game unbeaten run on the international stage, having recorded six victories. Their last defeat came in the Nations League final in 2018, as the Oranje went down to a 1-0 defeat against Portugal.

The Netherlands has experienced mixed fortunes in the competition so far. Over 90 minutes they have won two, drawn two and lost two of their games in the Nations League. One of those draws did result in 3-1 extra-time win over England in the 2018 semi-finals.

They are unbeaten in three Nations League games on home soil, winning two and drawing one of those matches on their own patch. The home side has also conceded just once in their five matches in the fledgeling competition.

Similarly to the hosts, Poland have qualified for next years European Championships. Jerzy Brzeczek’s team finished top of their qualifying group and will once again feature at a major international tournament. The visitors are unbeaten in their previous five international outings, having won their last four matches, scoring at least two goals in each win.

The stellar Euro 2021 qualifying campaign came after a poor performance in the first Nations League in 2018. Poland failed to win any of their group games in a three-team group also involving Italy and Portugal. The group was a tough one for the visitors, though and they were always likely to struggle for results against the other two teams. Their group games were low-scoring in the Nations League, as three of their four matches produced under 2.5 goals.

Poland have drawn both of their away games in the Nations League so far. Both games in Italy and Portugal finished 1-1. They are unlikely to be easy opponents for the home side.

One negative for the visitors is that they have lost their last two meetings with the Netherlands, conceding at least two goals in each of those defeats. The last time these two teams met was back in 2016, though.

It remains to be seen what impact the exit of Koeman will have on his former team. We do fancy the home team to win, especially as Poland are without star striker Robert Lewandowski. The home win offers little value. Instead, we are backing over 2.5 goals, as the home team tend to be prolific on home soil. The other bet we are recommending is Memphis Depay to be an anytime scorer, as the Lyon star has scored six times for his country in 2020.

Are you looking for a bookmaker for your bet on Netherlands v Poland? Well, be sure to check our betting page for the bookmakers we recommend for your wager. If you enjoyed this article and would like to read more tips and previews, why not check out our soccer predictions page, where we post regular content.

Who will come out on top between the Netherlands and Poland?