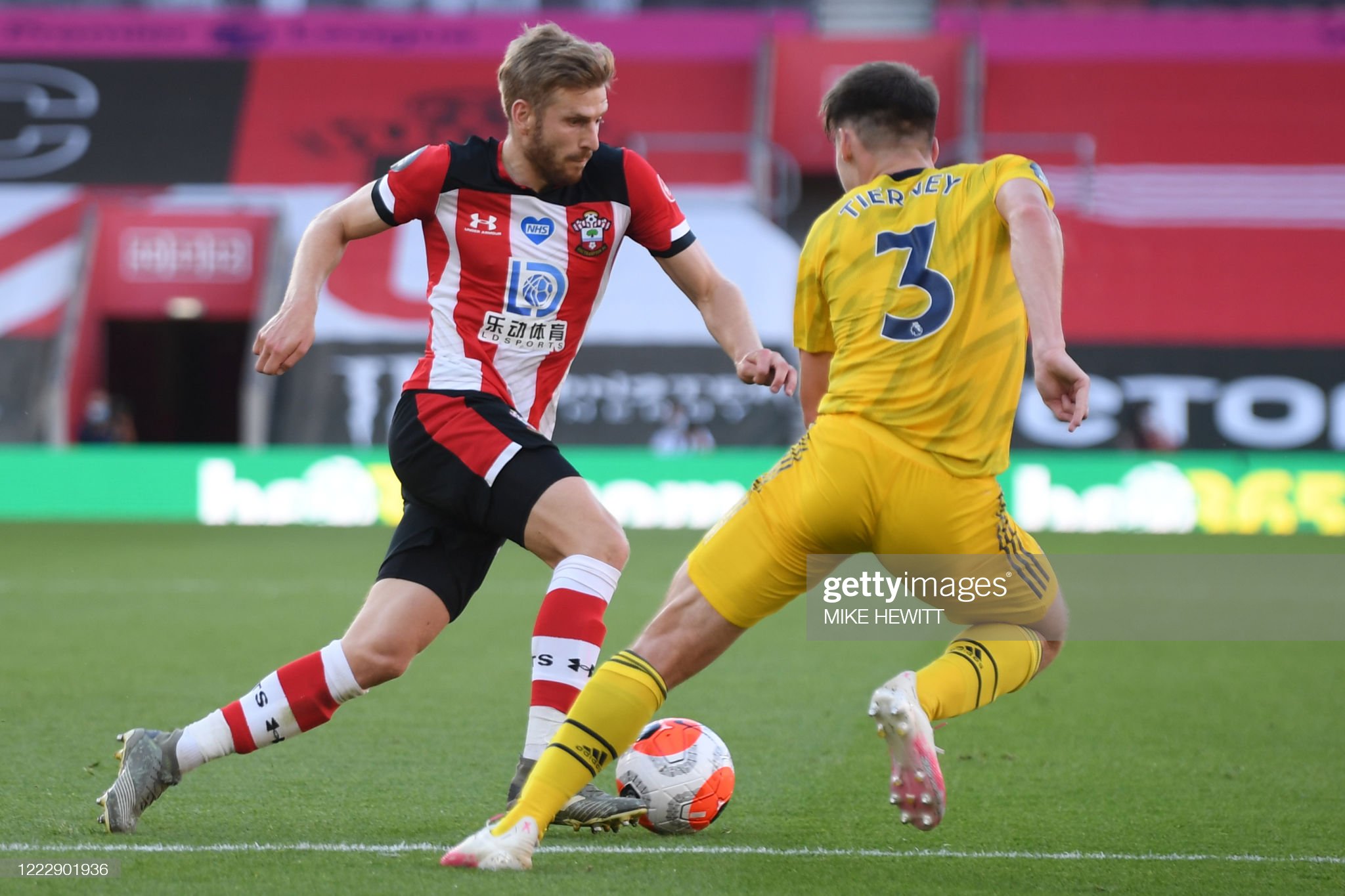 On Tuesday night, Southampton and Arsenal go head-to-head at St Marys Stadium for the second time in less than a week. The clash could be pivotal for both teams Premier League campaign.

The Saints recorded a 1-0 win over Arsenal on Saturday in the FA Cup fourth round. It was the home team’s second straight win, with the previous game being a 2-0 home win over Shrewsbury was also in the FA Cup.

The latest results mean that Southampton’s last eight matches in all competitions have all produced under 2.5 goals. A major factor in those recent low-scoring matches has been the Saints keeping clean sheets in five of their last six competitive matches.

Despite solid defensive displays of late, the team from the south coast have a poor recent record in the Premier League, winning just once in their previous six matches. Ralph Hasenhuttl’s team have had major problems scoring goals of late, having failed to score in four of their last five league matches.

A win could put Southampton well back in the race for European qualification this season, as the Saints are currently just five points behind fourth-place Liverpool with a game in-hand on the reigning champions.

The Gunners will be disappointed to exit the FA Cup as holders of the competition. However, the visitors will be keen to bounce straight back to boost their chances of finishing the Premier League’s European spots.

Before the weekend defeat, Arsenal were six games unbeaten in all competitions, including recording four wins. The Gunners also headed into that game on the back of a run of five straight clean sheets in all competitions. The visitors have still conceded just once in their previous six competitive matches.

Arsenal’s league form has improved of late and they head into this clash on a five-game unbeaten run, in which the Gunners have recorded four wins. They have also not conceded in their last four outings in the Premier League. The recent stellar run has moved the visitors into within six points of arch-rivals Tottenham, who occupy fifth spot.

Arsenal have won their last two away matches in the English top-flight, but have won just four of their last 11 games on their travels in the Premier League.

Who will come out on top in this midtable battle?