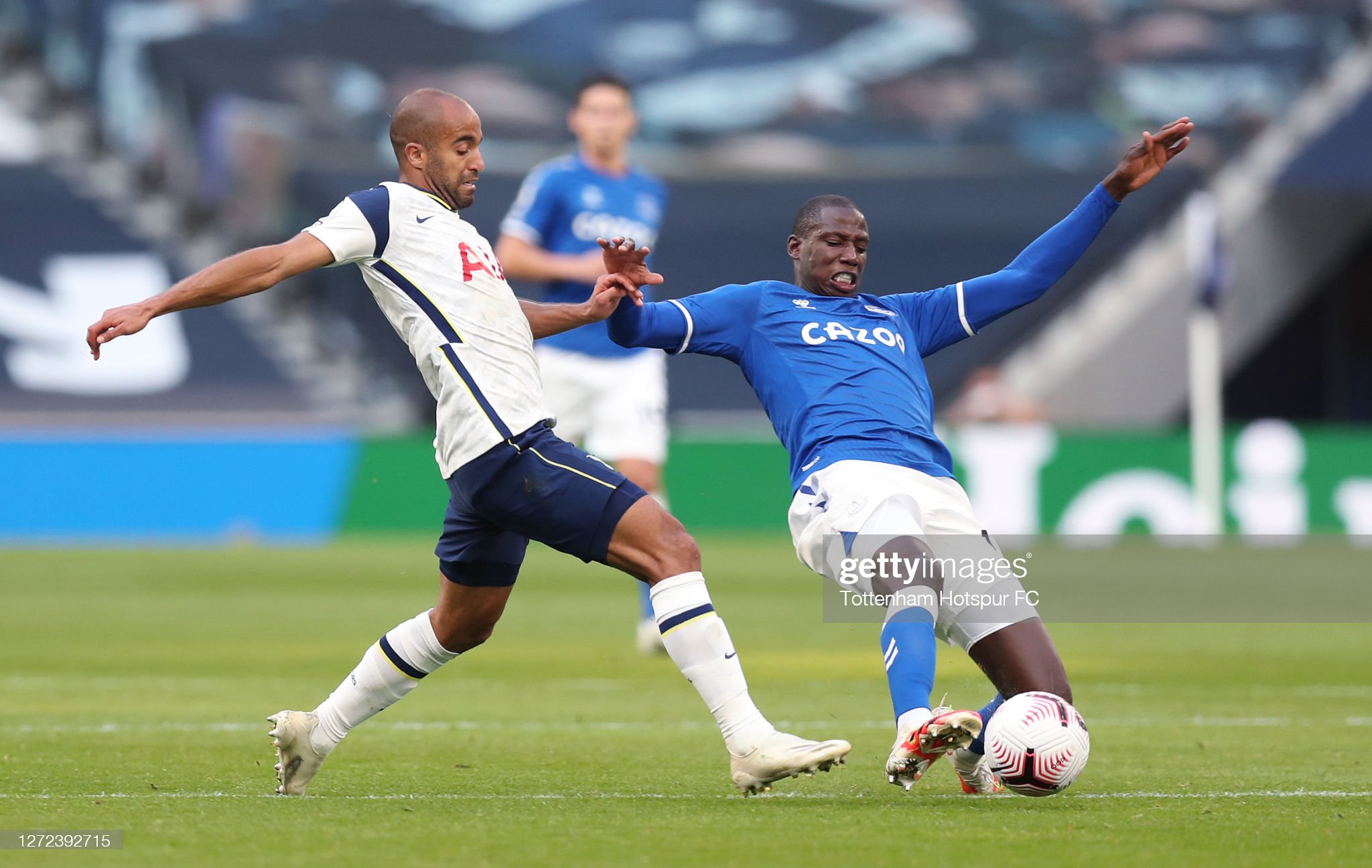 On Wednesday night, Everton host Tottenham at Goodison Park, as the two teams go head-to-head in the fifth round of the FA Cup.

The Toffees are enjoying a strong season, with experienced head coach Carlo Ancelotti working his magic on Merseyside. The Toffees look to be right in the fight for European spots in the Premier League and a top-six finish looks to be their priority this season.

However, they have not won silverware since 1995 and this is the home sides last hope of lifting a trophy this season. Winning a trophy would certainly show some tangible evidence of the undoubtedly good job that their Italian boss is moving the team in the right direction.

The Toffees have so far beaten Rotherham and Sheffield Wednesday in this season’s competition. However, the home team have a poor recent record in the FA Cup, as the Merseysider’s have won just two of their last eight games in 90 minutes. They also won one of the eight games in extra-time. However, the Toffees have lost just three of their last 16 home games in the FA Cup, dating back to 2012.

The Toffees could welcome back influential midfielder Allan until their squad after injury. The Brazilian should return to the starting line-up if fit.

The team from north London have endured a rollercoaster campaign since their 1-0 home defeat on the opening day of the season. Spurs are currently eighth-place in the Premier League table, a point behind the home team, having played an extra game.

A 2-0 win over West Brom last time out ended a three-game losing streak for Tottenham in the top-flight. The return to winning ways coincided with the return from injury of star striker Harry Kane. The England star scored in the victory over the Baggies last time out.

The return to action if the 28-year-old will give the visitors the confidence to progress. They also have a decent recent record in the FA Cup, winning four of their last six games in the competition.

Jose Mourinho’s side has beaten Marine and Wycombe Wanderers on their travels in this seasons competition. Both of those victories have been achieved away from home. They are four games unbeaten away from home in the famous old competition.

This clash could be a relatively tight one, as both head coaches are tactically astute. When needed they are both also capable of pragmatism. We are backing this clash to finish in a draw. The other bet we are backing is for the game to be relatively low-scoring. Therefore we are backing under 2.5 goals scored.

Are you looking for a bookmaker for your bet on Everton vs Tottenham? Well, why not check out our betting page for Soccertimes recommended bookmakers. If you are looking for more previews and tips, then why not also check out our soccer predictions page.

Who will progress to the quarter-finals of the FA Cup out of these two teams?