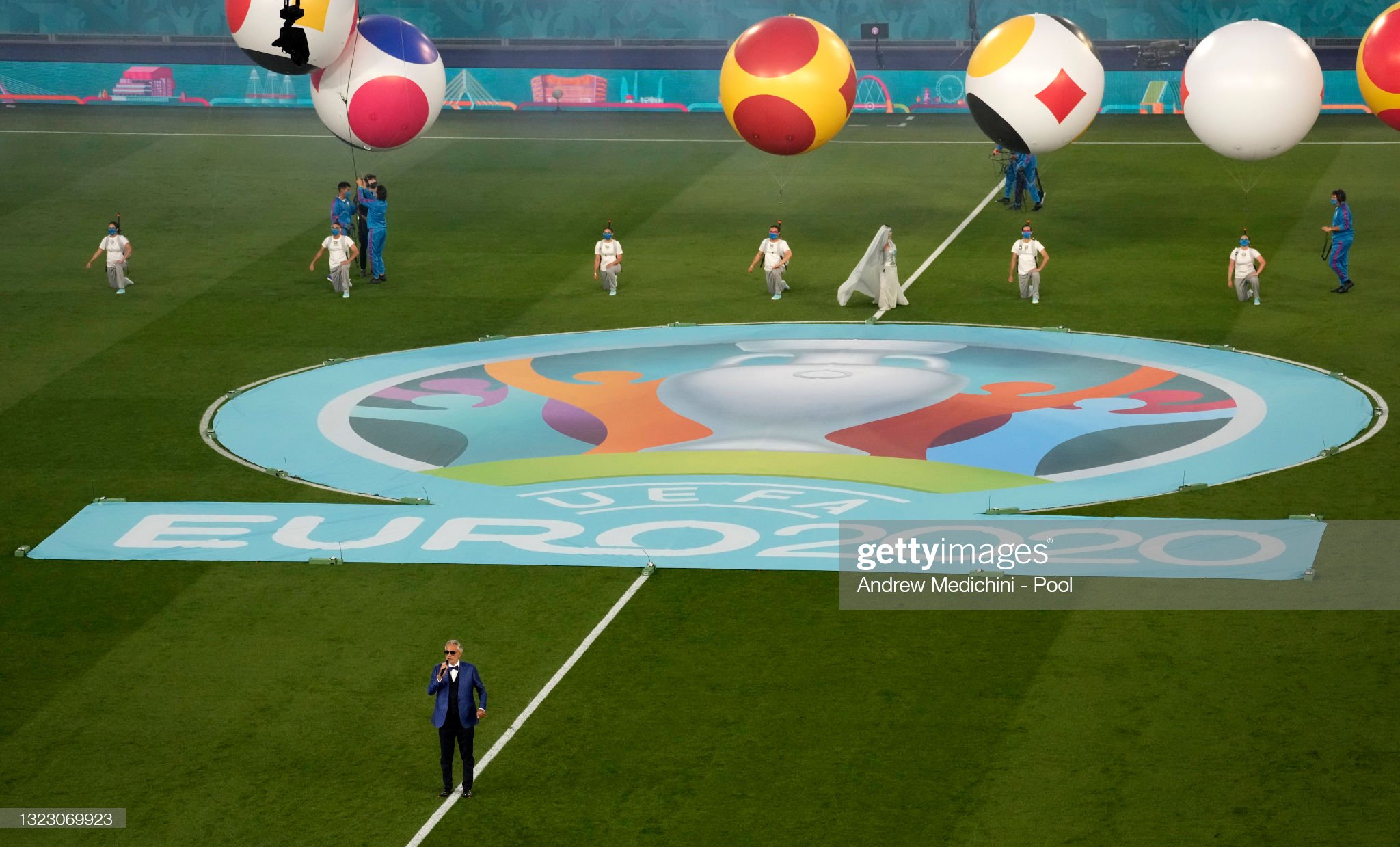 Where: The Stadio Olimpico

On Sunday evening, Italy and Wales clash at the Stadio Olimpico in the final game of Group A of Euro 2020, as both teams look to continue positive runs in the competition.

Roberto Mancini’s team have been one of the most impressive in the tournament so far, winning their two games 3-0 against Turkey and last time out Switzerland. The two wins have already booked the Azzurri’s place in the knockout stages of the competition.

On current form, Italy could be contenders to lift the trophy. The fact that they have now kept ten straight clean sheets, while also scoring at least two goals in each of their last ten international outings are big factors in their challenge.

The two victories at Euro 2020 also make the Azzurri four games unbeaten in 90 minutes at the European Championships, as they exited Euro 2016 on penalty kicks against Spain.

Italy will be without midfielder Lorenzo Pellegrini through injury, while Marco Verratti, Alessandro Florenzi and Giorgio Chiellini are also fitness doubts. Italy head coach Mancini may not risk the trio with more important games to come in the knockout stages.

Robert Page’s team produced a highly encouraging display last time out to defeat Turkey 2-0 in their last group game. The likes of Aaron Ramsey and Gareth Bale really stepped up their game, even if the latter missed a penalty kick.

The win coupled with their opening match draw with Switzerland puts them in a strong position to qualify for the knockout stages. Even if they suffer defeat the Dragons should still qualify for the last-16, even if they fall to third place in the group.

The win over Turkey makes Page’s team three international games unbeaten. However, it also ended a three-game winless run too. Their recent matches have been tight, low-scoring affairs, as five of their previous six games have produced under 2.5 goals. Considering Italy’s recent solid defensive displays, that run of low-scoring games is likely to continue in this clash.

Wales now have a relatively impressive record at European Championships, having won five of their eight games in the competition, which is a good record considering they had never qualified for the tournament until Euro 2016.

Head coach Robert Page is unlikely to change his starting line-up from their impressive performance against Turkey.

Italy have no doubt been one of the teams of the tournament so far at Euro 2020. Mancini’s team have not just won their games, with impressed in every area of the pitch. Wales look very well organised under Robert Page, while also having quality players in the likes of Bale and Ramsey.

This could be a tight game, but we are backing half-time/Italy, as we believe the Azzurri will have just slightly too much for the Dragons. The other bet we recommend is under 2.5 goals scored, simply because of Italy’s defensive prowess and the fact that Wales looked solid against Turkey.

Are you looking for a bookmaker to place your bet on Italy vs Wales? Well, look no further than our betting page for the bookmakers we recommend for your bet. If you are looking for more previews and tips then why not visit our soccer predictions page, where we publish articles on a regular basis.

Who will come out on top between Italy and Wales in Rome?