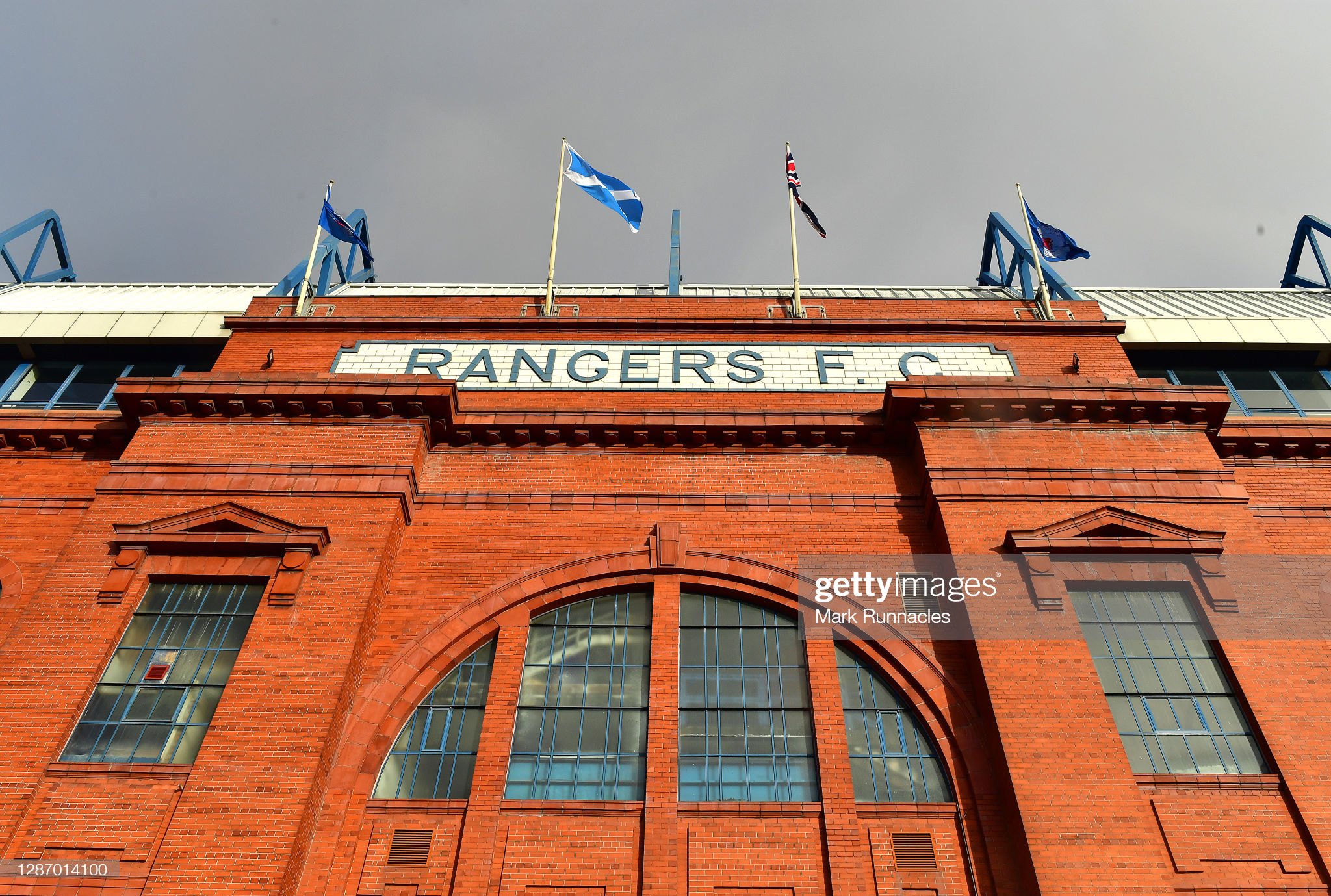 Steven Gerrard’s team ended bitter-rivals Celtic’s run of nine straight SPL titles by claiming the title. In truth, Rangers were leagues ahead of their rivals for most of the SPL campaign. In fact, the Gers went unbeaten in their 38 league games last season, recording an impressive 32 victories. It was enough to finish 25 points ahead of the dethroned champions Celtic. Unsurprisingly, considering their dominance of the league last season Rangers had the best defensive and attacking record in the SPL.

The Glasgow outfit has not gone mad in the transfer market, although they have brought in the versatile John Lundstram from Sheffield United and Zambian forward Junior Sakala, who arrived from Belgian outfit Oostende.

Rangers have enjoyed a mixed pre-season campaign. However, a 2-1 win over Spanish giants Real Madrid was certainly a highlight for Gerrard and his team.

The home team are hoping to have a near fully-fit squad, although Joe Aribo, Brandon Barker and Kemar Roofe are doubts after reportedly encountering somebody who has tested positive for Covid-19. New signing Nnamdi Ofoborh will not feature, as the club have discovered the youngster has a heart condition

Livingston finished sixth-place in the SPL table after a decent campaign. However, the visitors ended last season with a 12-game winless run in the SPL. In fact, they lost four of their last five league matches, conceding at least two goals in all four defeats. Their away form also suffered towards the end of the SPL campaign, as they failed to win in their last six matches on their travels, suffering four defeats in the process. Once again poor defensive displays were at the heart of their poor form on the road, as they conceded at least twice in all four of their defeats.

The visitors have certainly been active in the transfer market this summer, bringing in no less than 11 players. The biggest arrival was arguably Ecuadorian international attacking midfielder Cristian Montano, who arrived from Port Vale. However, they did see more than eight senior players exit the club on a permanent or loan basis.

Montano could be alongside Andrew Shinnie and Bruce Anderson in the Livingston front three if their last friendly against Queen of the South is anything to go by.

Rangers are big favourites to continue their unbeaten run in the SPL in this clash. The home win is poor odds, though. Instead, we are looking to the goals market and the first one we are backing is over 2.5 goals scored. The bet we are backing is for both teams to score, as Livingston look to have recruited some dangerous attacking players, coupled with Rangers stellar attacking options.

Are you looking to place a bet on Rangers vs Livingston and looking for a bookmaker for your wager? Well, why not visit our betting page for the bookmakers we recommend for your bet. Also, if you like previews and tips, then our soccer predictions page could be for you, as that is where we post regular content.

Will Rangers get their title defence off to a winning start?