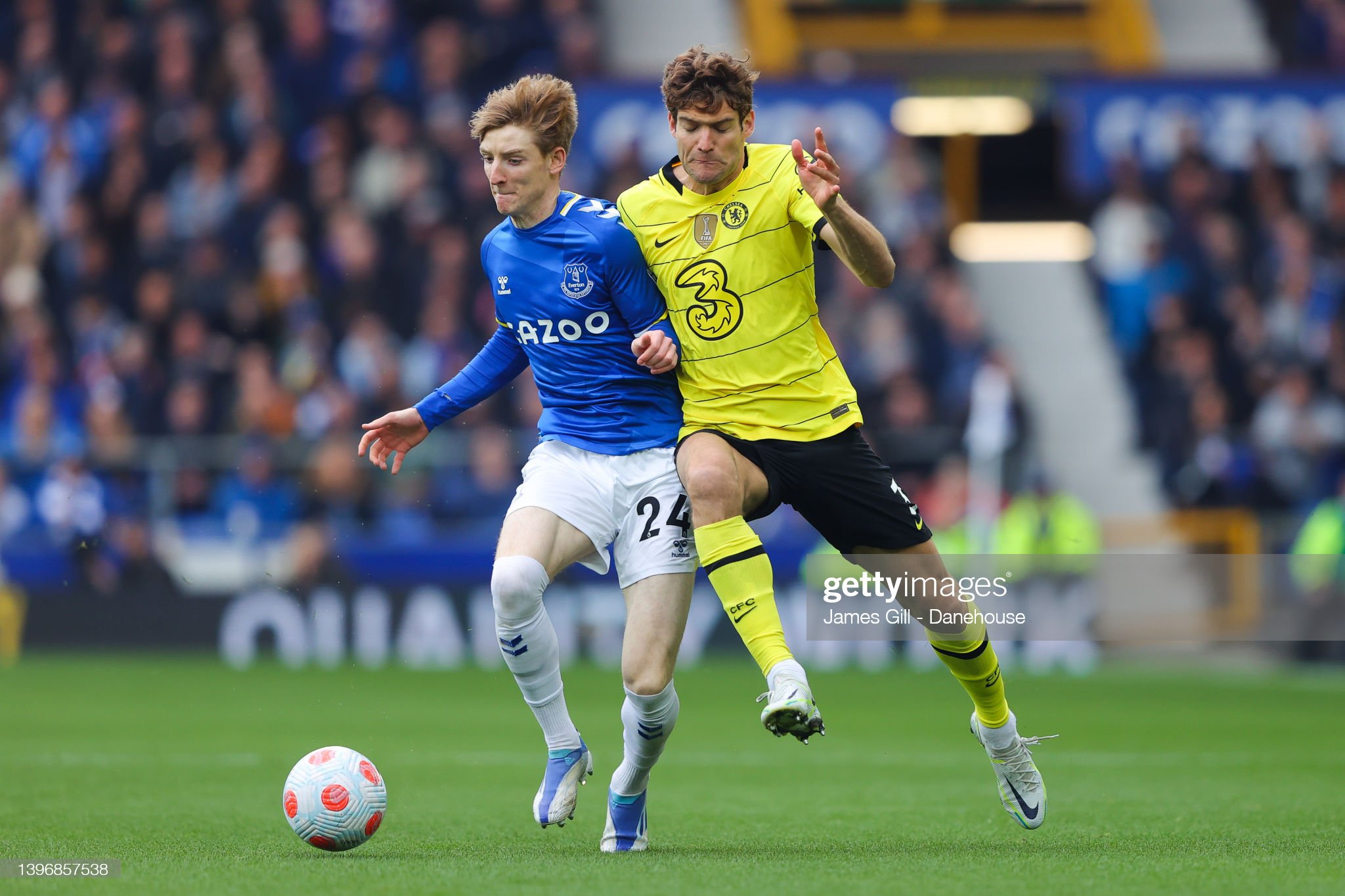 We are backing the draw at odds of 3/1

On Saturday evening, Everton host Chelsea at Goodison Park in what is arguably one of the most eye-catching games of the Premier League’s opening weekend.

The Toffees narrowly avoided relegation on the penultimate game of the season by recording a 3-2 home win over Crystal Palace. Since the end of the season, Frank Lampard’s team has lost Brazilian international Richarlison to Tottenham.

The club from Merseyside have brought in former Burnley pair James Tarkowski and Dwight McNeil and full-back Ruben Vinagre on loan from Sporting CP. They are also in negotiations to sign Idrissa Gueye from PSG and Belgian midfielder Amadou Onana from Lille. It seems unlikely that either player will be available for this clash.

Everton finished the English top-flight campaign with mixed results. Their pre-season campaign has also produced mixed fortunes for the Toffees.

One positive towards the end of last season was their home form. Lampard’s team won four of their previous six league games at Goodison Park.

Despite that relatively consistent run towards the end of last season, the Blues still won only three of their previous eight games in the Premier League.

Chelsea lost the influential Antonio Rudiger and Andreas Christensen on free transfers to Real Madrid and Barcelona. They also allowed striker Romelu Lukaku to return to his former club Inter on a season-long loan deal.

The Blues have negated their defensive losses by bringing in highly-rated Senegalese centre-back Kalidou Koulibaly, while England international Raheem Sterling has joined from Manchester City.

They are still reportedly attempting to sign Brighton full-back Marc Cucurella and Barcelona midfielder Frenkie de Jong. However, it seems doubtful that either will complete moves in time to feature in this clash. Cucurella’s signing seems, further along, so he is more likely to feature.

On paper, Chelsea are heavy favourites for this clash. However, Goodison Park has become something of a boogey ground for the visitors of late. Under former Chelsea boss Lampard, the Toffees have been difficult to beat on home soil.

We are going to stick our necks out here and predict that this game will produce a low-scoring draw.

Are you looking for a bookmaker for your bet on Everton vs Chelsea? Well, check out our betting page for the bookmakers we recommend for your bet. If you are looking for more previews and tips, you may also like our predictions page, where you will find more articles like this one.

Who will come out on top in the battle of the blues?