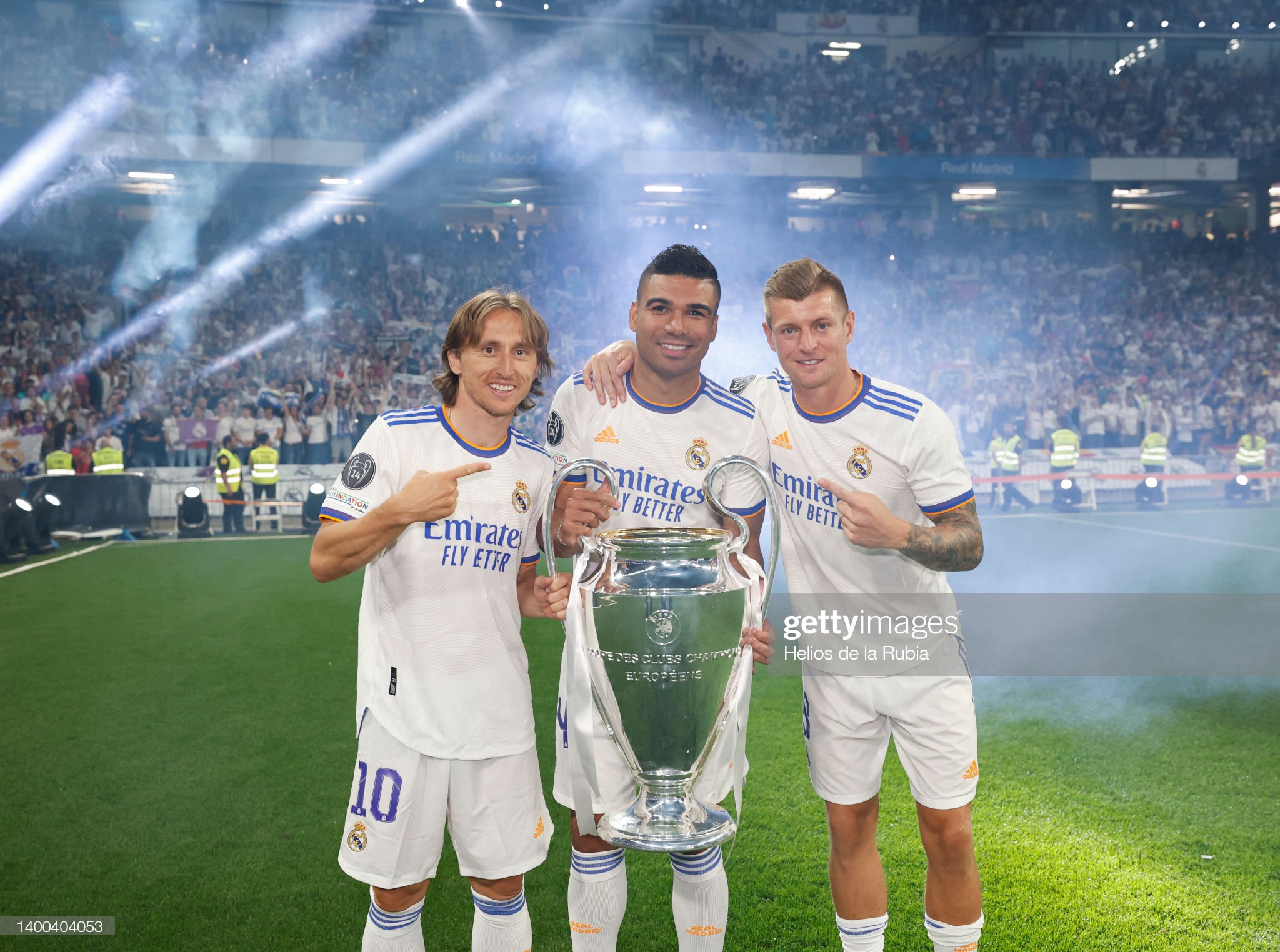 Prediction and odds for the game: Real Madrid (2/5) vs Eintracht Frankfurt (6/1)

Los Blancos enjoyed a highly successful campaign last season, winning both La Liga and the Champions League. Carlo Ancelotti’s team won the Spanish top-flight title by 13 points, with arch-rivals Barcelona trailing in their wake. They won the Champions League trophy by recording a 1-0 win over Liverpool.

This summer has not been the busiest when it comes to transfers. However, the Spanish giants have brought in Germany international Antonio Rudiger and highly-rated French midfielder Aurelien Tchouameni. The latter could form an exciting partnership in the centre of the field in the future with compatriot Eduardo Camavinga, who arrived in the Spanish capital last summer from Rennes. Tchouameni could start this clash on the bench, however.

Real Madrid has won the European Super Cup on four occasions, with their last triumph coming back in 2017. Only Barcelona and Milan have won the competition more times than Los Blancos. The Madridistas need to claim the trophy once more to match the pair’s tally of five wins.

The Eagles struggled in the Bundesliga last season, eventually finishing 11th place in the table, ten points off the European spots and nine ahead of the relegation play-off spot.

However, the campaign’s high point was undoubtedly winning the Europa League trophy, as they defeated Rangers in a penalty shootout after a 1-1 draw in normal and extra-time. The trophy was only their second ever in the European game, having previously won the competition in its previous guise as the UEFA Cup in 1980, beating fellow German team Borussia Monchengladbach.

Frankfurt kicked off the new Bundesliga with a woeful 6-1 home defeat against champions Bayern Munich. To make matters worse, the German club are about to lose star winger Filip Kostic, who is reportedly set to leave for Italian giants Juventus. Due to the impending move, the Serbian winger will not feature in this clash. Frankfurt are also likely to be without centre-back Jerome Onguene and versatile Portuguese star Aurelien Buta, both through injury. Summer arrival from Bayer Leverkusen Lucas Alario will be hoping for his Frankfurt debut.

Real Madrid are big favourites to win this game, and with good reason, but backing the Spanish team to win offers very little value, so we will avoid that in our tips.

Do you wish to place a bet on Real Madrid vs Eintracht Frankfurt and are looking for a bookmaker to place your bet? Well, be sure to check our betting page for the bookmakers we recommend for your bet. If you want more previews and tips, then our soccer predictions page could be for you.

Who will come out on top in the European Super Cup?

Related Items
← Previous Story Everton is making the right moves in the transfer market
Next Story → Arsenal vs Leicester Preview, prediction and odds