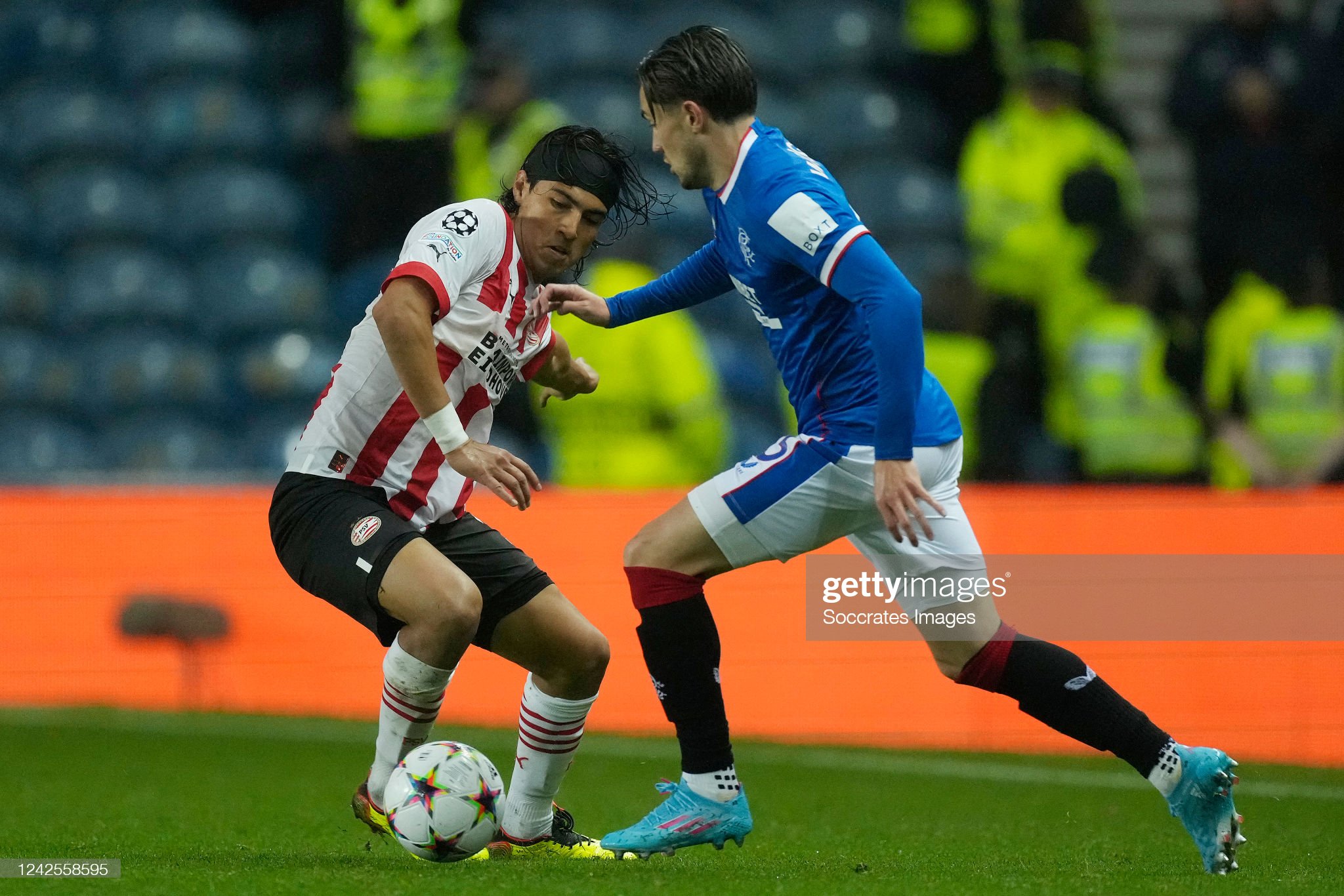 Where: The Philips Stadion

On Wednesday night, PSV Eindhoven and Rangers go head-to-head at the Philips Stadion in the Champions League play-off round second leg. It’s all to play for after the first leg produced a 2-2 draw in Glasgow.

The Dutch side head into this game on the back of a six-game unbeaten run this season in all competitions. The draw in the first leg of this tie ended a two-game winning run for PSV, who had won both their league games this season.

Ruud Van Nistelrooy’s team has been prolific in recent games, too, scoring at least two goals in their last four matches in all competitions.

When it comes to the Champions League, PSV have an inconsistent recent record in European football’s elite competition. They are unbeaten in four games in the competition but have won just one of their last five games, too. PSV needed extra time to see off Monaco 3-2 in the previous round.

PSV are unbeaten in their last five home games in the Champions League, recording three wins and two draws in 90 minutes.

The visitors have enjoyed a solid start to their campaign, as the Scottish giants are unbeaten in five games in all competitions. Since the first leg, Rangers have also drawn at Hibs in the SPL, which means they have taken ten points from a possible 12 in the Scottish top-flight this season.

One of the biggest factors in Rangers’ recent decent form has been their attacking potency, as they have scored at least two goals in their last five outings in all competitions. Their scoring prowess has led to five of their seven matches this season producing over 2.5 goals.

Rangers have found wins in the Champions League hard to come by, as they have won just two of their previous 25 games in European football’s biggest competition. However, that run includes a ten-year absence from the competition from 2011-2021.

Giovanni van Bronckhorst’s team did show good spirit to come back from a 2-0 first leg defeat against Union Saint-Gilloise to record a 3-0 home win and set up this tie.

Rangers away record down the years in this competition doesn’t bode well for an away win, as they have failed to win in 12 away games in the Champions League.

Both teams head into this clash in good spirits. We expect this to be an exciting and high-scoring encounter. The first bet we are backing is PSV to win the game, as they tend to be strong on home soil and Rangers away record in the Champions League is disappointing, to say the least.

We are also taking a punt on over 3.5 goals, as both teams are generally involved in high-scoring games. This clash should be no different.

If you are looking for a bookmaker for your bet on PSV Eindhoven vs Rangers, then why not visit our betting page for the bookmakers we recommend for your bet. If you want more previews and tips, then our soccer predictions page could be for you.

Who will progress to the group stages of the Champions League from these two teams?