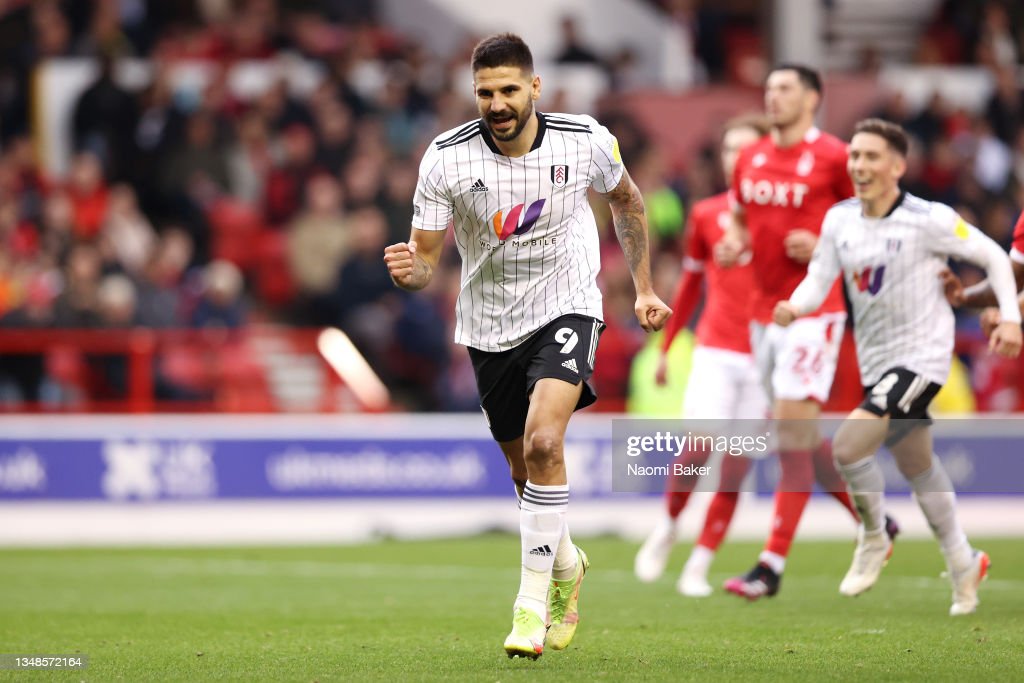 Where: The City Ground

On Friday night, Nottingham Forest hosts Fulham at the City Ground, as both teams look to pick up points in the Premier League.

The Tricky Trees head into this clash in poor form. The team from the Midlands are winless in four games in the English top-flight, having suffered three straight defeats in Premier League. A 3-2 home defeat against Bournemouth last time out means that Forest have conceded at least two goals in their previous three league games.

The poor run of form has seen Steve Cooper’s team drop into the Premier League relegation zone. A win in this clash would certainly be welcome and move them up the league standings.

After winning the opening home game of the season 1-0 against West Ham, the home team has since suffered back-to-back defeats on home soil in the Premier League. Forest has also conceded at least two goals in both home losses.

Cooper’s team look set to be without Oriel Mangala, Moussa Niakhate and Omar Richards all look set to miss out through injury.

The Cottagers have made a more than respective return to the Premier League following promotion last season. Marco Silva’s team go into this game tenth-place in the table after taking eight points from their opening six league matches of the season.

Despite a decent record, Fulham could not have enjoyed a more inconsistent start to their Premier League season, as they have won two, drawn two and lost two of their games in the English top flight. They have also conceded at least two goals in three of their previous four matches in the Premier League.

The Cottagers games against entertain at least, as their last four Premier League matches, have all produced over 2.5 goals.

If Fulham are to maintain their Premier League status this season, then they will have to improve their away record. The team from the English capital has not won in eight away matches in the league, having suffered five defeats in the run.

The visitors are still without wingers Manor Solomon, Harry Wilson, and full-back Antonee Robinson due to injuries. Kevin Mbabu should continue at left-back in Robinson’s absence.

Fulham has undoubtedly made a brighter start to their return to the English top-flight than Forest. However, the Cottagers have not travelled well in the Premier League of late. We don’t think Forest will win, but we predict they will pick up a point.

The other bet we are backing is Aleksandar Mitrovic to be an anytime goalscorer. The Serbian international already has six goals in the top-flight this season. He could punish the home side’s defensive weaknesses.

Our Tips: We are backing the draw at odds of 11/5 and/or Aleksandar Mitrovic to be an anytime goalscorer at odds of 6/4. (All odds are taken from Bet365).

Are you looking for a bookmaker for your bet on Nottingham Forest vs Fulham? Well, be sure to check out our betting page for the bookmakers we recommend for your bet. If you want more previews and tips, you may also like our soccer predictions page, where we post regular content.

Which Premier League new boys will come out on top at the City Ground?