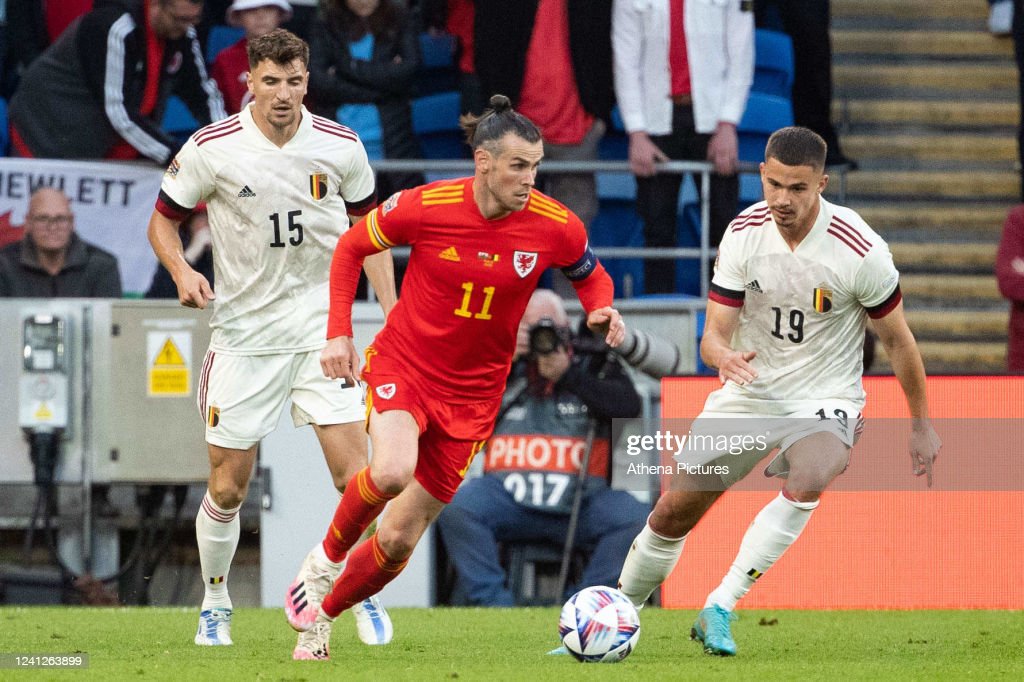 We are backing draw/Belgium at odds of 3/1

Where: The Stade Roi Baudouin

On Thursday night, Belgium and Wales clash in Brussels in what could be a crucial game in Group A4 of the Nations League.

By their recent high standards, Roberto Martinez’s team has made an inconsistent start to their Nations League campaign, picking up just seven points from their opening four games in the campaign so far.

They opened their campaign with a woeful 4-1 home defeat by neighbours the Netherlands. Since the defeat, the Red Devils have beaten Poland twice and drawn 1-1 with Wales in the fixture.

The Nations League has not been a good competition for Martinez’s team of late, as they have won just two of their previous six games, suffering three defeats in the run, which is unusually for Belgium under their current head coach.

Belgium have played eight games at home in the Nations League, winning six and suffering two defeats. However, both of those home defeats have come in their last three matches on home soil. The Red Devils’ recent home games in the Nations League have certainly offered value for money when it comes to goals, as there have been over 2.5 goals scored in seven of their last eight home matches in the competition.

The Dragons have made a poor start to their current Nations League campaign in what is a difficult group. Robert Page’s team has failed to win in four matches in the current campaign, picking up just one point from their just one point in the run.

In fact, the visitor’s recent form in the international game has been poor, as they have won just one of their previous six international outings.

Wales have struggled with the jump in quality of opponents after promotion in the Nations League as in the previous campaigns, Wales were unbeaten in six games in the competition, having recorded five wins in the run.

Their away games in the competition have been relatively low-scoring, with under 2.5 goals scored in five of their last seven away matches in the Nations League.

Despite their undisputable quality, Belgium have yet to impress in Group A4 so far. However, we believe the Red Devils will record a narrow victory in this clash. The home win doesn’t offer much value, though.

Instead, we are backing draw/Belgium, as Wales could prove a difficult opponent for Martinez’s team, but they should have enough to see Wales off. The other bet we are backing is over 2.5 goals scored, as the home team tend to be involved in high-scoring games.

Are you looking for a bookmaker for your bet on Belgium vs Wales? Well, be sure to visit our betting page for the bookmakers we recommend for your bet. If you want more previews and tips, then you may also like our soccer predictions page, where we post regularly.

Who will come out on top between Belgium and Wales?

Related Items
← Previous Story Roberto De Zerbi could be a shrewd appointment by Brighton
Next Story → Italy vs England Preview, prediction and odds