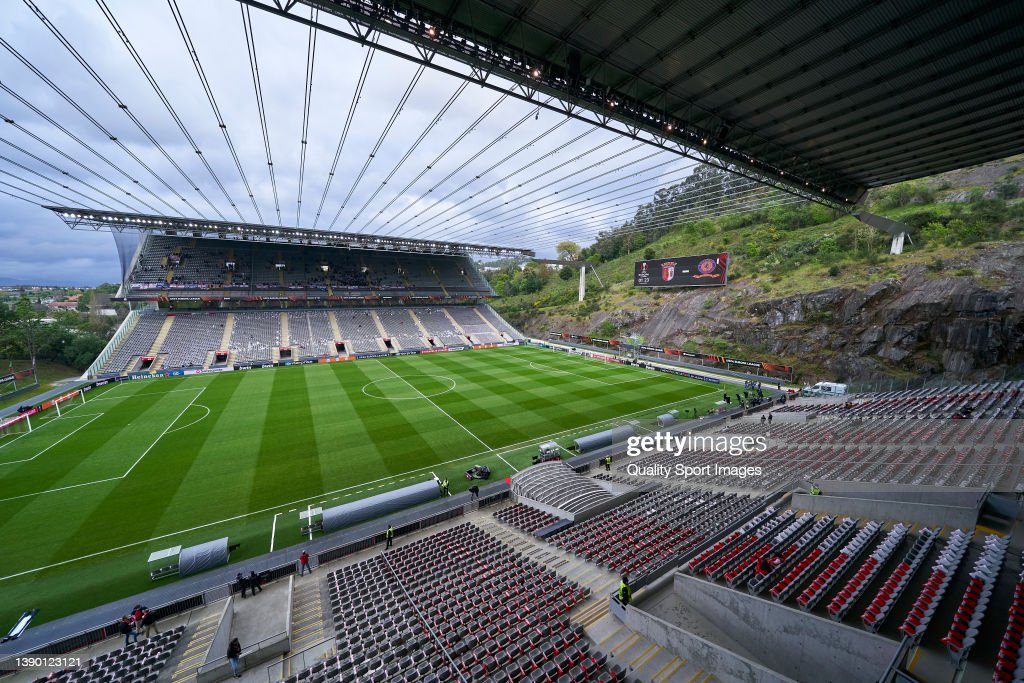 Where: The Estadio Municipal de Braga

On Tuesday night, Portugal and Spain go head-to-head in Braga as the pair battle to top the A2 table of the Nations League.

The Selecao have enjoyed a decent Nations League campaign and currently sit top of the group table. However, they only lead neighbours and Tuesday night’s opponents Spain by two points. A draw would be enough to seal top spot and passage into the competition’s semi-finals.

Fernando Santos’ team has been in good form of late in the Nations League, winning three of their previous games in the competition. A 4-0 win in the Czech Republic last time out means that Portugal has not only scored at least two goals in all three victories but also kept three clean sheets.

La Roja Furia has endured an inconsistent campaign in Group A2. Luis Enrique’s team has won just two of their previous five games in the competition. A 2-1 home defeat by Switzerland in their last Nations League match ended a four-game unbeaten run in the competition, and a two-game winning run for the visitors. The recent results mean that Spain must win this clash if they are to top the group.

Their most recent Nations League games have been relatively high-scoring, with over 2.5 goals scored in five of their previous eight outings in the competition.

Their most recent away games have been relatively low-scoring, with under 2.5 goals scored in four of their previous six games in the competition. Despite the low-scoring games, Spain has kept just one clean sheet in their last eight away games in the Nations League.

This is a big game in the context of the group, as Spain could finish top or third place in the group. The recent meetings between these two neighbours have been tight affairs. In fact, the last five meetings between the pair have produced draws, four of them also producing under 2.5 goals.

We can see this game following that pattern. Therefore, we are backing the draw and under 2.5 goals scored, which would see Portugal top the group and head into the semi-finals of the competition.

Are you looking for a bookmaker to place your bet on Portugal vs Spain? Well, be sure to check out our betting page for the bookmakers we recommend for your bet. If you are looking for more previews and tips, then why not also visit our soccer predictions page, where we post regularly.

Will Portugal get the point they need to top the group, or will Spain record a victory to win Group A2?