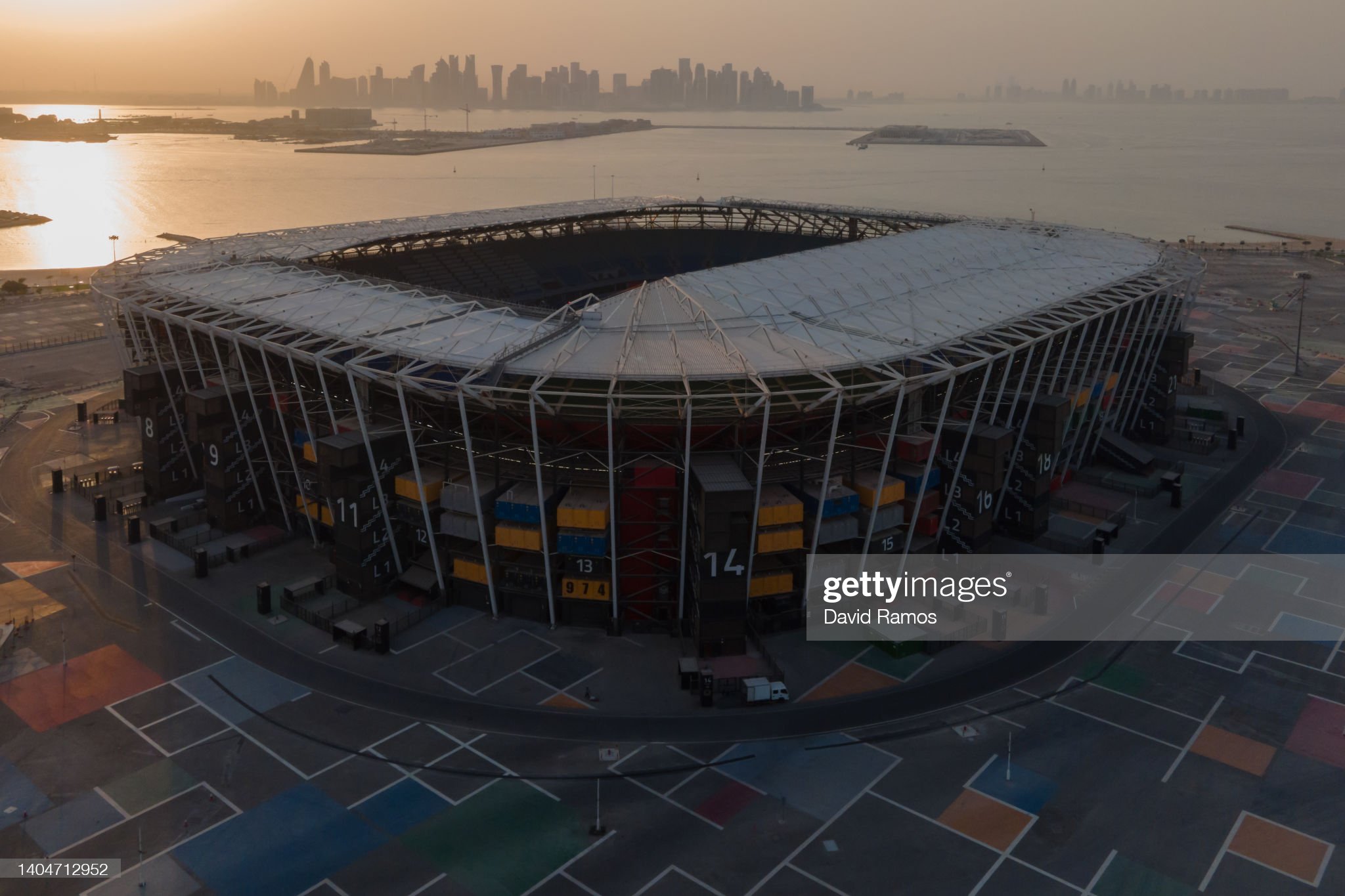 The FIFA World Cup continues on through the final set of group stage fixtures as Poland and Argentina prepare to go to war in Group C.

The supposed golden generation of Poland has struggled to really get going in more ways than one across the last decade or so. While they’ve had a great talisman in the form of Robert Lewandowski, it hasn’t quite been enough for them to really ‘show up’ at the Euros or World Cup. Still, they have a passionate fanbase and so far, they’re getting the results they need to prove that they belong in Qatar.

They opened up proceedings with a draw against Mexico that hardly set the world on fire but, given how many other teams – and big ones – found themselves in a similar situation, they probably won’t be too worried.

The subsequent victory over Saudi Arabia was exactly what they needed and the best part was that they showed professionalism. They could’ve been thrown off by the pressure and they weren’t, which has to mark progress.

The weight of being an Argentina player isn’t lost on anyone given their success on the big stage over the years. When your name is Lionel Messi, however, the pressure grows even further. They may have a Copa America under their belt but few of their supporters can forget their disappointing string of performances at the World Cup in the modern era, with Messi being the talisman throughout all of that.

Their case wasn’t exactly helped by an opening game loss to Saudi Arabia, either. They needed to bounce back and they did so in some style when put against Mexico, as their wonderkid turned icon struck from distance to ensure they walk into this fixture with the power in their hands.

They’ll be hungry to show signs of life and we’re excited to see how they plan on building their momentum even further.

Poland are probably going to sit back and rest on what they’ve got from the word go, and even though that may not be the smartest strategy in the world, it’s what they will feel they have to do if they want to hit their opponents on the counter. Argentina will rely on picking their moment late in the game and if they play their cards right, that’s exactly how the win will come to them.

We can see this being another 1-0 success for Argentina but they’ll have to be patient, and even if Mexico get the win over Saudi Arabia, we still expect Poland to just about edge through on goal difference.

If you’re looking at other bookmakers in order to check out alternates for Poland vs Argentina, go ahead and visit our betting page. Alternatively, see what other games are on the cards via the soccer predictions page.