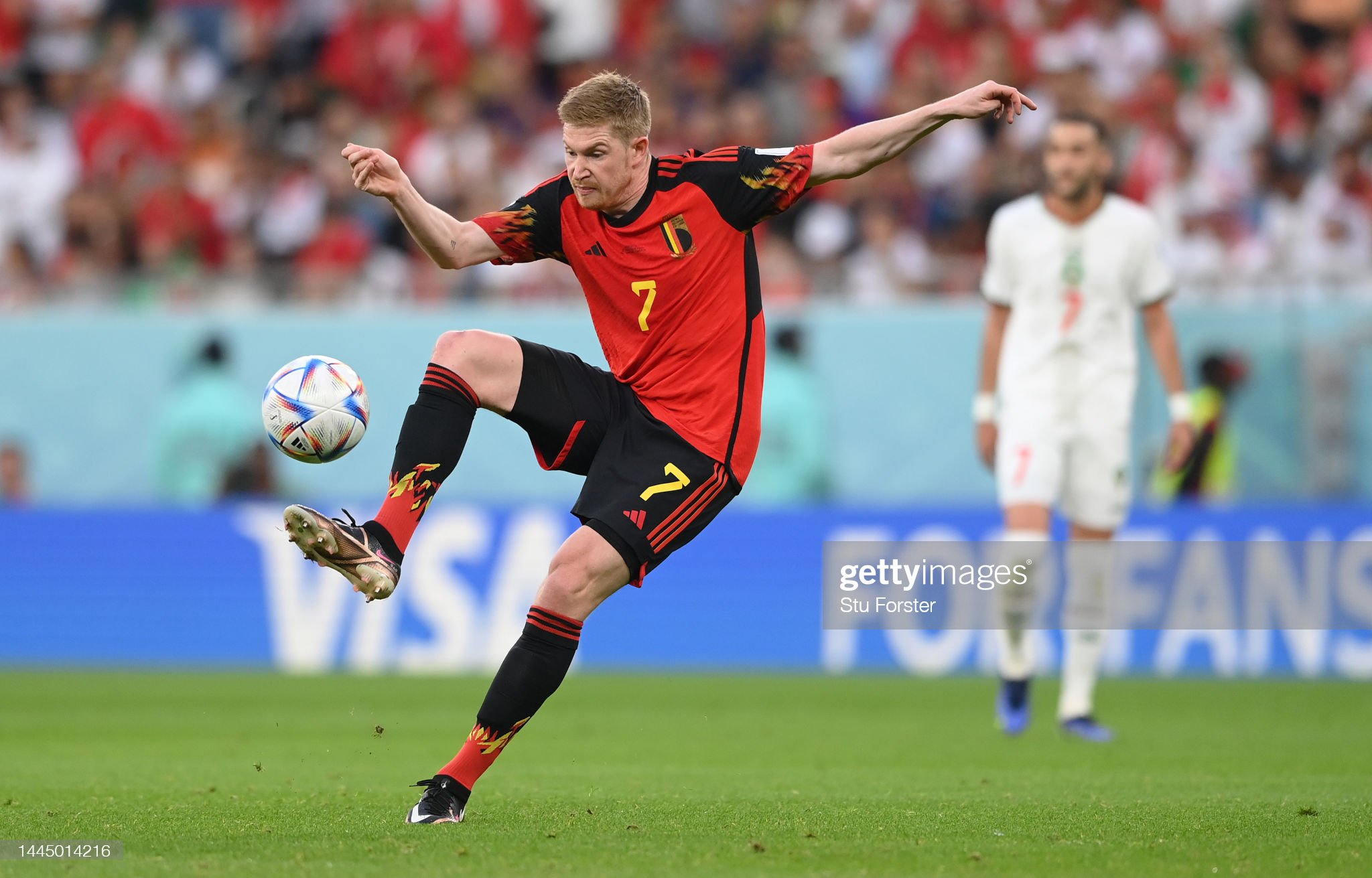 The FIFA World Cup continues on through the final set of group stage fixtures as Croatia and Belgium prepare to go to war in Group F.

It’s not outrageous to suggest that this is an ageing Croatia squad but even with that being the case, it’s pretty difficult not to respect and/or appreciate what they’ve been able to achieve over the course of the last decade or so. They’ve been able to rise up and become quite the force of nature in European football, as proven by their appearance in the World Cup final just four years ago.

Alas, the legs are getting weary, regardless of where they currently find themselves in the group table. They were unable to really get anything going against Morocco and early doors against Canada, they went 1-0 down and had their backs against the wall. They managed to pull through on experience and quality, but it’ll be interesting to see if they have that same fight in them this time around.

The golden generation of the Belgian national team has failed. That much seems obvious to us unless they have a miraculous turnaround here, with the majority of their big players not being able to work for long enough as a cohesive unit. They finished 3rd in 2018, which is great, but the talent they have at their disposal should have led to at least one piece of silverware – and potentially even kickstarted a dynasty.

They had to rely on a complete smash and grab in order to defeat Canada in their opening game which probably should’ve been a warning shot in itself. From there, they had to take on a Morocco team full of confidence, and they were outlasted in a 2-0 defeat. This is probably the end of the road for Roberto Martinez but firstly, they need to avoid humiliation by ensuring they actually get out of the group.

We’re expecting quite a slow start from both nations in this particular encounter based on what we’ve seen from them in days and weeks gone by. It’ll be tepid right up until half time with very few chances between them, and we imagine the other final game in the group is going to be what really gets them going.

We can picture a Croatia goal lighting a fire under some of Belgium’s biggest stars as they realise this is their final stand on the big stage. From there, we think the Red Devils will score two in a matter of minutes to eventually win the game and top the group, even if it feels like they don’t deserve it.

If you’re looking at other bookmakers in order to check out alternates for Croatia vs Belgium, go ahead and visit our betting page. Alternatively, see what other games are on the cards via the soccer predictions page.