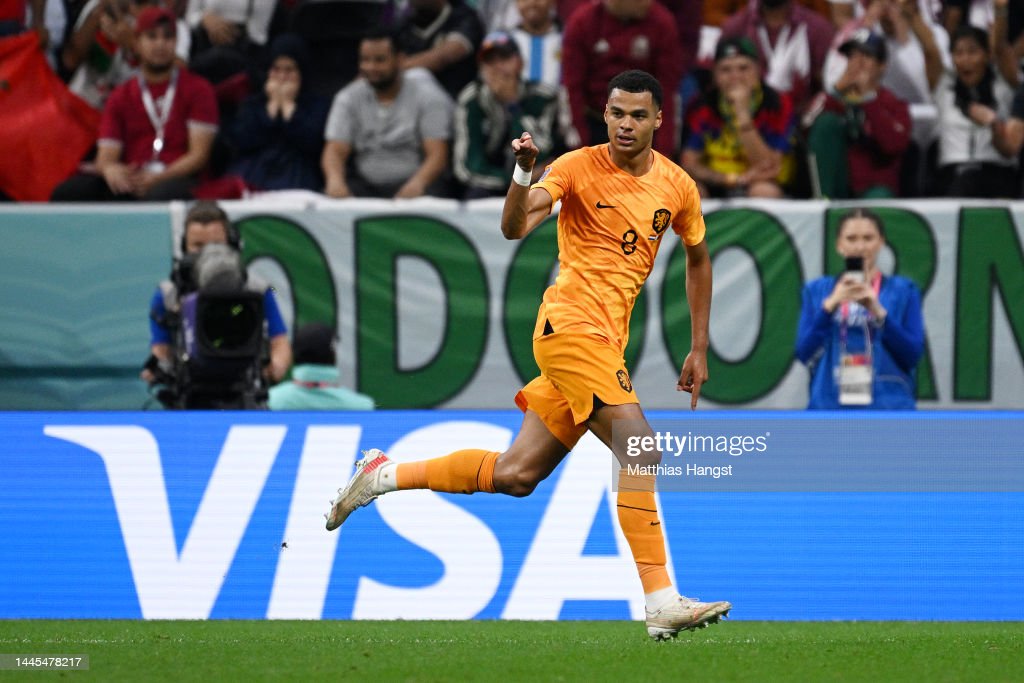 We’re into crunch time at the 2022 FIFA World Cup as Netherlands prepare to meet United States in the opening game of the knockout stage.

The Dutch have always floated back and forth between being contenders and being a nation that hasn’t done a great job of living up to its potential. They are widely considered to be the best national team that has yet to win the World Cup and although they certainly have the talent necessary to get over that hump this year, you won’t find a whole lot of fans or pundits that are actively favouring them to do so.

Alas, within the context of their group, they looked pretty good. They left it late to beat Senegal 2-0 which we now know is no easy task, before being held to a valiant draw by Ecuador that showcased some of their more obvious frailties. With Cody Gakpo at their disposal, though, they walked through Qatar and continued to leave a few things close to their chest ahead of a really intriguing clash.

Missing out on Russia 2019 appears to have lit a fire underneath a USMNT side that, heading into the tournament, wasn’t particularly favoured due to the nature of their coaching staff. Nowadays, though, they are looked upon as dark horses to go far, mainly because of their resilience. They’ll be tough to beat and with their hosting duties coming up in 2026, there’s some real potential here.

They were held to a draw against Wales in the first game of the group which is understandable, given that they were just starting to find their feet back in the big time. They looked solid against England and once again avoided defeat and against Iran, they got the three points they needed to ensure they were the ones that progressed. It was a hard fought victory, but one that proved what they were capable of.

The Americans will struggle to keep up with the pace of the Dutch which is why we expect them to sit deep and wait for a counter attack opportunity in the first half, likely limiting what the favourites can do – especially if they decide to get physical.

As time goes on, though, the Netherlands will start to stretch their legs and allow their more senior stars to link up with the bright youngsters that the USA just cannot keep up with. We think a third 2-0 win of the tournament is incoming for the boys from Holland and from there, we expect them to mount a real challenge for the crown.

If you’re looking at other bookmakers in order to check out alternates for Netherlands vs United States, go ahead and visit our betting page. Alternatively, see what other big games are on the cards via the soccer predictions page.