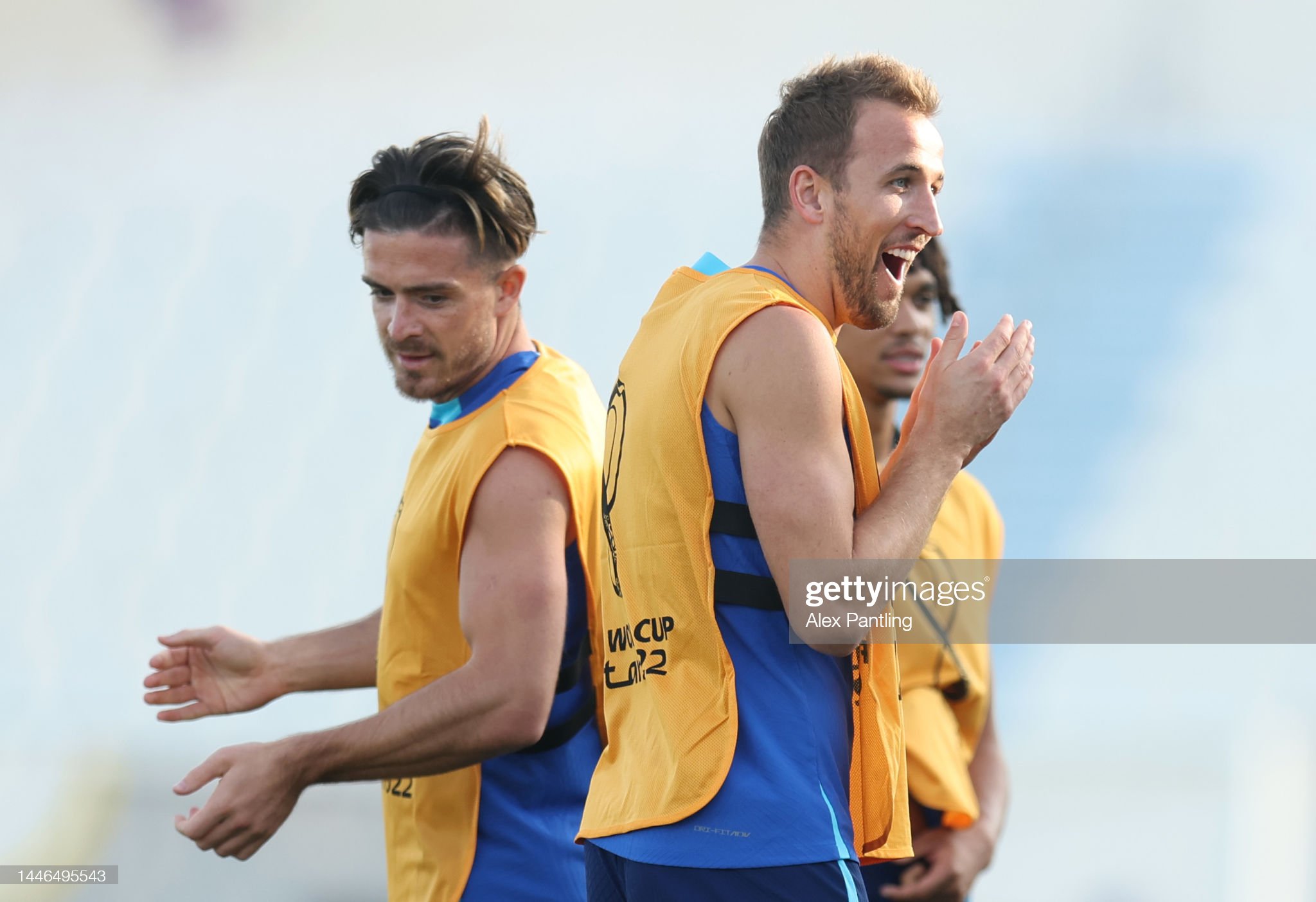 England and Senegal will meet tomorrow with the winner earning a place in the quarter-finals of the FIFA World Cup.

Ever since that fateful day in 1966, England fans have been waiting for the moment in which they can celebrate another World Cup triumph – or any international success, for that matter. Gareth Southgate has earned his fair deal of criticism but under his tutelage, they’ve reached a semi-final and a final – and you wouldn’t put it past them to potentially go one further this time around.

The opening game demolition of Iran was supposed to set the tempo in a big way for the Three Lions but a 0-0 draw against the United States brought them right back down to earth. They had to put on a show against Wales to drive home the emphasis of just how good they can be and by scoring another three, they proved that if given the time and space, they can put teams to the sword.

Senegal were written off in this tournament from the moment it was announced that Sadio Mane wasn’t fit. In reality, though, what’s happened is that they’ve dug deep and proven themselves to be capable of carrying the torch. They’re the champions of Africa for a reason and while they may be underdogs, they have the kind of style that could quite easily cause the favourites problems throughout this tie.

A loss to the Dutch in their opener did them no favours but it was still a spirited performance, and after beating Qatar in their next outing, they set themselves up nicely for the clash with Ecuador. They had to graft and grind but they won the game and if you’re coming into a knockout fixture with momentum, knowing you can score goals, it could prove to be a problem for your opponents.

This is going to be a nervy affair in the first 10-15 minutes and we’d be fairly surprised to see anything different. England are going to have to be patient but not wreckless, knowing that Senegal do have goals in their side.

It’s going to take until the second half, in our opinion, for there to be any kind of breakthrough. Senegal will make England work for it in a big way but it still isn’t going to lead to them breaking down a stern England defence, provided there aren’t any set piece disasters.

We predict a 2-0 win for England with one of them likely being a penalty. From there, they’ll go on to play either France or Poland in the quarters. Buckle up.

If you’re looking at other bookmakers in order to check out alternates for England vs Senegal, go ahead and visit our betting page. Alternatively, see what other big games are on the cards via the soccer predictions page.