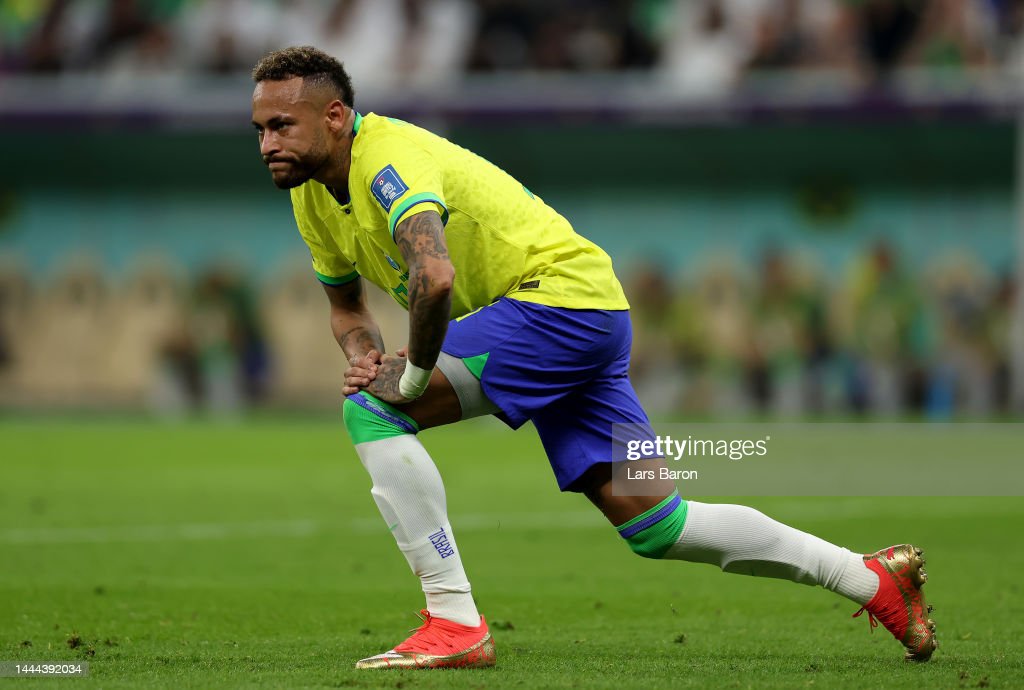 Brazil and South Korea will meet in the round of 16 tomorrow as the road to the 2022 FIFA World Cup final heats up.

Brazil come into the majority of World Cup tournaments as the favourite and this one has been no different. They are five-time winners and rightly so, given the outstanding football pedigree that has existed in their country for years now. It isn’t always smooth sailing watching them these days but with the quality they possess in their squad, they simply have to be taken seriously by everyone they come up against.

A comfortable 2-0 win over Serbia got them up and running but against Switzerland, it was much more of a chess match. They had to scratch and claw en route to a 1-0 win, ensuring they could rest a few players in their final outing. They were made to pay for that, though, dropping a 1-0 loss to Cameroon – but we all know that isn’t going to mean much when they’re playing to their full capacity.

The spirit of South Korea’s excellent 2002 run lives on in this side, given that they’ve been able to make it through to the knockouts. They have superstar players in their ranks but they aren’t exactly known as one of the best nations in world football, but then again, that doesn’t really matter. They’ve got phenomenal resilience in their ranks and that could bode well for them in an underdog situation.

A 0-0 draw with Uruguay kept the dream alive, even if it wasn’t a particularly inspiring 90 minutes for neutrals. They proceeded to lose an unbelievably fun and competitive game against Ghana 3-2, although again, they put up a solid account of themselves. Their moment in the sunshine finally arrived when they beat Portugal 2-1 in injury time to ensure they pipped their rivals to the post and qualified for the next round.

South Korea are going to play their own style and will attempt to contain Brazil but, with those two failing to balance each other out, we suspect Brazil will be able to take the lead in the first half – likely with Neymar playing a significant role given that he’s been cleared to play.

The second half will be more of the same with the favourites taking a 2-0 lead but, as always, the South Koreans won’t go down without a fight. They’ll scrap for the ball and pull a goal back from a set piece but it won’t be enough, with Brazil winning 2-1 to progress to the quarter-finals and keep their push for a sixth world title going strong in Qatar.

If you’re looking at other bookmakers in order to check out alternates for Brazil vs South Korea, go ahead and visit our betting page. Alternatively, see what other big games are on the cards via the soccer predictions page.