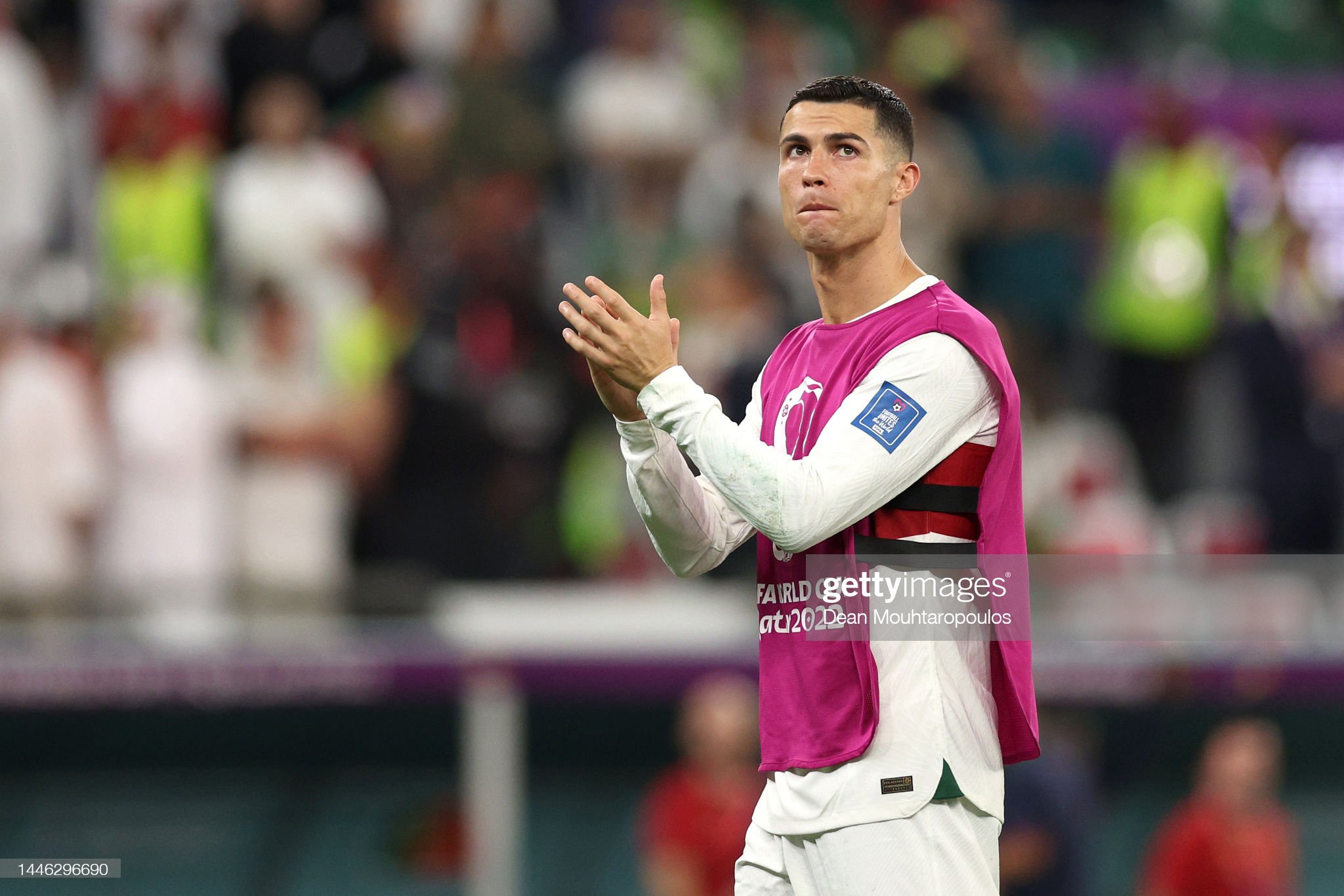 Portugal and Switzerland will meet tomorrow with the winner progressing to the quarter-finals of the FIFA World Cup.

Portugal are always seen as dark horses heading into big tournaments and it’s not hard to see why. There’s a real blend between world class talent and a lack of team cohesion most of the time they play, especially with someone like Cristiano Ronaldo still featuring heavily in the starting XI. So far, though, you could argue they’ve put themselves in their best position in a long time to go deep into the tournament.

Ghana made sure that Portugal earned their first win of the tournament in a five-goal thriller, with the favourites eventually edging out a 3-2 victory. They went on to meet Uruguay and they actually looked fairly comfortable throughout, coming away with a 2-0 win. Then, a heavily rotated side failed to get the better of South Korea in a 2-1 defeat, raising a few eyebrows about this squad’s depth.

Switzerland have been on the verge of breaking out into the big time for quite a while at the elite level. They have just enough quality in their squad to form a consistent presence on the big stage and at the World Cup, they often do quite well. They look solid thus far in Qatar but for them, it’s always been about taking that next step – whether it be tactically or by having a bit more of a killer instinct.

The Swiss managed to grind out a nervous 1-0 win over Cameroon with a professional edge that took them over the finish line. They proceeded to drop a narrow loss to Brazil that showcased how good they can be against the elite teams when given the opportunity to shine, and then in a gruelling affair with Serbia, they dug deep to win 3-2 and progress to the knockouts.

We’d love to believe this is going to be an all-time classic but so far, the round of 16 games have been a mixed bag. We don’t think the Swiss are going to get after this fixture and the same is likely true for Portugal, who we expect to be frustrated by the resilience of their opponents. At half-time it’ll either be a stalemate or both sides have cancelled each other out, but we’re leaning towards 0-0.

Then, in the second, one moment of magic is probably all it’ll take for the Portuguese to get in front and stay there. They’ll go through and face an inevitably tougher challenge in the form of either Spain or Morocco, both of which should be seen as beatable opponents.

If you’re looking at other bookmakers in order to check out alternates for Portugal vs Switzerland, go ahead and visit our betting page. Alternatively, see what other big games are on the cards via the soccer predictions page.