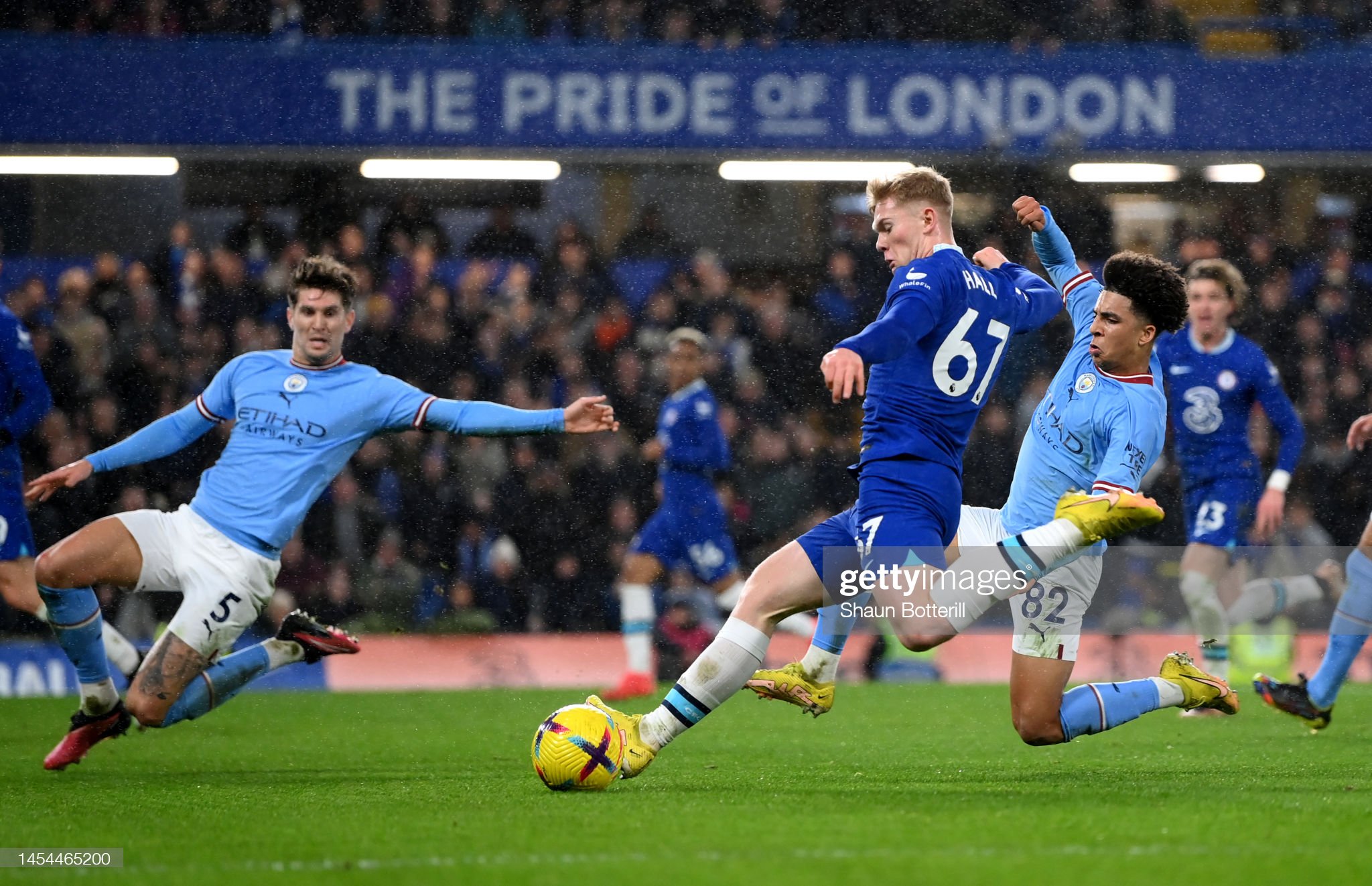 Manchester City and Chelsea will meet for the second time in a matter of days as they go to war in the third round of the FA Cup.

Over the course of the last few years, Manchester City have been the top dogs both in the Premier League and in the cup competitions, the latter of which is the focus here. Pep Guardiola has been the one to get them to that point and, if he has his way, European domination won’t be too far away. They find themselves in another title race this season and in this particular instance, they have the chance to cut away at Arsenal’s lead in what could serve as a huge switch in momentum.

Last season, City began their FA Cup journey with a nice 4-1 win over lower league side Swindon Town. They proceeded to tear through Fulham by the same scoreline, before surviving a scare against Peterborough with a 2-0 triumph. They went on to beat Southampton 4-1 but in the semi-finals, the came unstuck as they fell to eventual winners Liverpool.

Chelsea Football Club is a proud institution within English football and we all know that to be true. However, so far this season, they haven’t quite been able to produce the results expected of them, which is why the FA Cup is going to be so important. The appointment of Graham Potter was expected to assist in the matter but it’s clear now that with their problems up top, they have to look towards the summer – at the very least – before the man in charge can make substantial changes.

The path to the final last season began with a 5-1 win over Chesterfield. The Blues then required extra time to beat Plymouth before facing Luton Town, the Championship side who twice took the lead before Chelsea finally managed to get past them. 2-0 wins over Middlesbrough and Crystal Palace soon followed and in the final, after 120 goalless minutes, Liverpool broke Chelsea hearts with a penalty shootout win.

While their Premier League meeting during the week was pretty close, we can’t picture a scenario in which history repeats itself here. We’re backing City to come out firing and go into half time with a comfortable 2-0 lead.

Chelsea may get one back but City will be able to stretch their advantage even further, likely sticking four or five past their opponents. Whether or not that’ll continue to lead them down the path of more domestic success, though, remains to be seen, given that they’re competing on four fronts.

If you’re looking at other bookmakers in order to check out alternates for Manchester City vs Chelsea go ahead and visit our betting page. Alternatively, see what other big games are on the cards via the soccer predictions page.