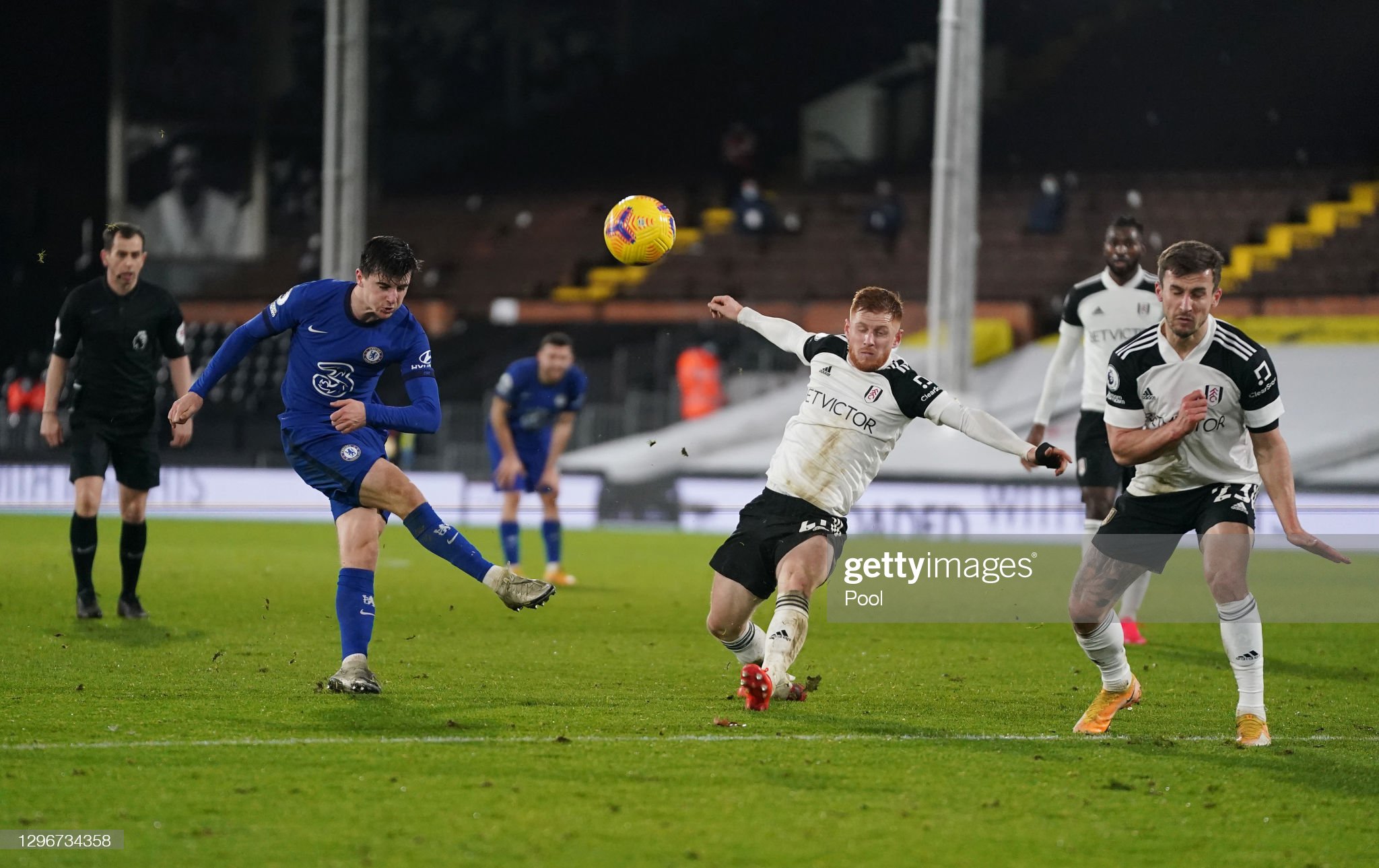 Local rivals Fulham and Chelsea will collide at Craven Cottage this week in a vital Premier League clash for both London clubs.

After turning into quite the yo-yo club in recent years, Fulham fans are ecstatic to see the performances their club has been turning in so far this season. They’ve been mixing it up in the top half for the majority of the campaign, and while there’s still a long way to go, they appear to have found the kind of cohesion and style that has made them one of the most unpredictable sides to play against in the top flight.

The Cottagers are on a phenomenal run of form since the end of the winter break and it all began with a 3-0 success over London rivals Crystal Palace. They proceeded to edge out an important victory over Southampton, and then away to Leicester, they made it three wins on the bounce. Their attention quickly turned to the FA Cup just a matter of days ago as they got past a stubborn Hull side in Yorkshire.

For Graham Potter, things haven’t exactly gone to plan thus far at Chelsea. He came into Stamford Bridge knowing that the club was low on confidence, but he perhaps didn’t know the full extent of the issue. While the new owner may be throwing money around like it’s going out of fashion, the gaffer still needs time to instil his way of playing in this team if he wants to get similar results to his time at Brighton.

The 2-0 win over Bournemouth on December 27th may have given Blues fans false hope regarding their immediate future. A 1-1 draw against Nottingham Forest led to some big red flags and then against Manchester City, they lost 1-0, although they did put in a pretty decent shift. Unfortunately, just three days later in the FA Cup, City made a mockery of them with an emphatic 4-0 success at the Etihad.

This is a really hard one to call as despite the apparent gulf in quality, both sides are heading in two very different directions in terms of their form. We can picture Fulham scrapping their way into an early lead, only for Chelsea to hit back almost immediately – with the derby atmosphere beginning to build.

Potter will take his time in the second half and approach with caution but eventually, the visitors will be able to find the breakthrough, as they breathe a sigh of relief. They’ll take home the 2-1 win, but Fulham will certainly give as good as they get on what should be a fun evening in the capital.

If you’re looking at other bookmakers in order to check out alternates for Fulham vs Chelsea go ahead and visit our betting page. Alternatively, see what other big games are on the cards via the soccer predictions page.