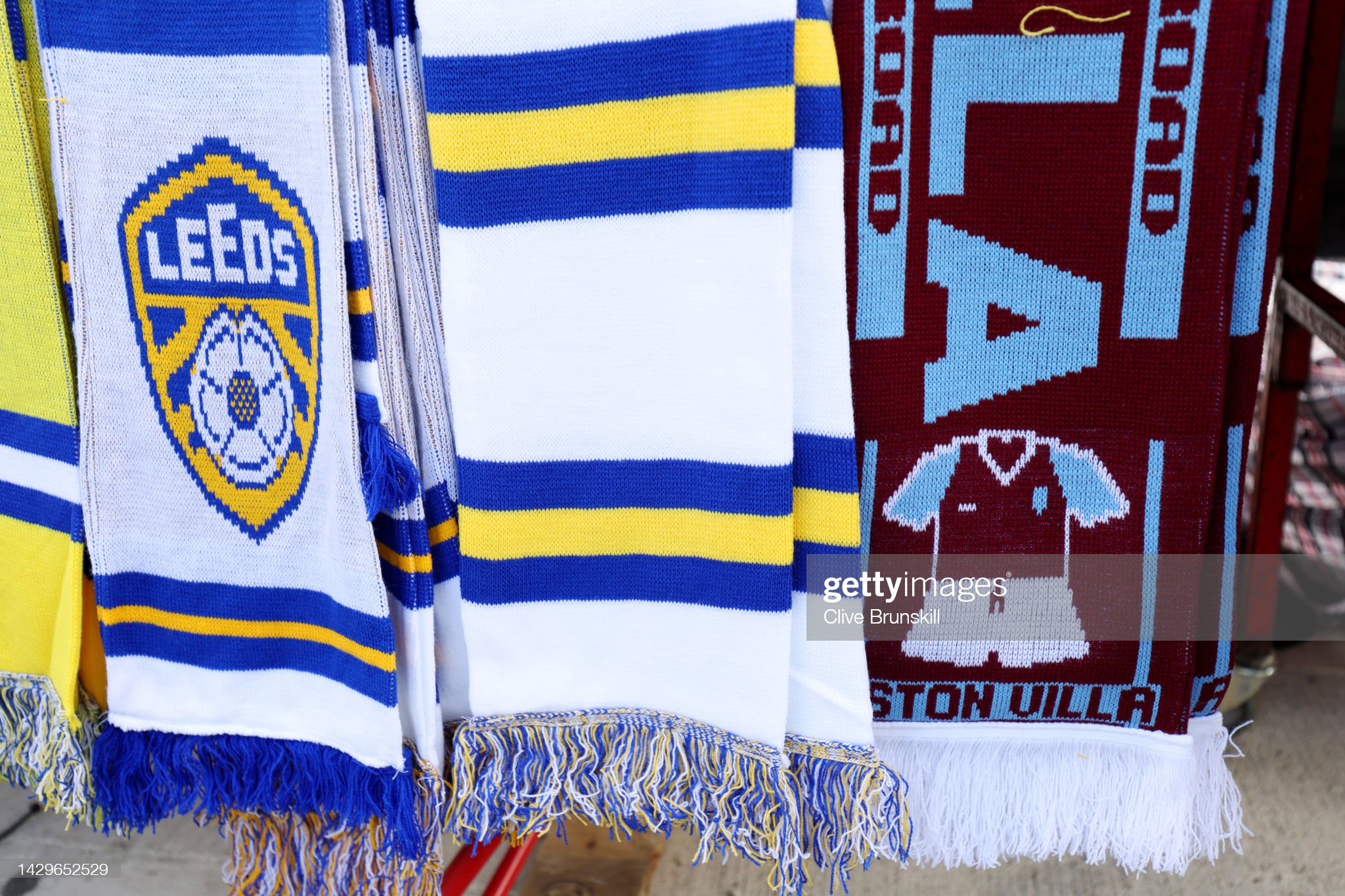 Aston Villa and Leeds United will collide on Friday night as both sides attempt to build some momentum in the Premier League.

The introduction of Unai Emery as Aston Villa’s new manager has certainly helped breathe new life into the club. They’ve got a good infrastructure in place alongside a strong squad, with the only problem being just how competitive the top flight is. They’re hovering around midtable right now and based on recent form, it wouldn’t be surprising to see them end up in that region come the end of the season.

After returning to action with a disappointing loss against Liverpool on Boxing Day, Villa made the trip to the capital to take on Tottenham Hotspur. On New Year’s Day, they beat Spurs 2-0 to prove that they can still mix it up with the top six. They proceeded to grind out an edgy 1-1 draw with local rivals Wolves before suffering a huge shock as they exited the FA Cup at the hands of Stevenage.

Leeds United fans have been understandably frustrated with Jesse Marsch. Alas, the American is still the man in charge, and the side from Yorkshire are still situated outside of the relegation zone. They’re starting to show the kind of grit required to pull themselves away from danger but with just two points separating them from 18th, they’ll have to be careful that they don’t allow complacency to creep in.

A competitive loss to Manchester City opened Leeds up for a run that’s really showcased the heart they’re willing to show in this relegation scrap. They first went up to Tyneside and held Newcastle to a 0-0 draw before returning home to Elland Road where they played out a 2-2 draw with West Ham. Then, just four days later, they repeated that scoreline thanks to a late goal that salvaged a replay against Cardiff in the FA Cup.

The games between these two sides always seem to be pretty lively and this one should be no exception. We can see Leeds, off the back of a buoyant travelling support, taking an early lead by catching Villa’s sometimes shaky defence off guard.

They’ll take the lead into the half time interval but once the hosts start to get into a nice rhythm, largely through how they control the game in the middle of the park, the tide will start to turn. They’ll get the equaliser around the hour mark and from there, they’ll put Leeds under real pressure before finally breaking them down with another late goal to take home all three points.

If you’re looking at other bookmakers in order to check out alternates for Aston Villa vs Leeds go ahead and visit our betting page. Alternatively, see what other big games are on the cards via the soccer predictions page.