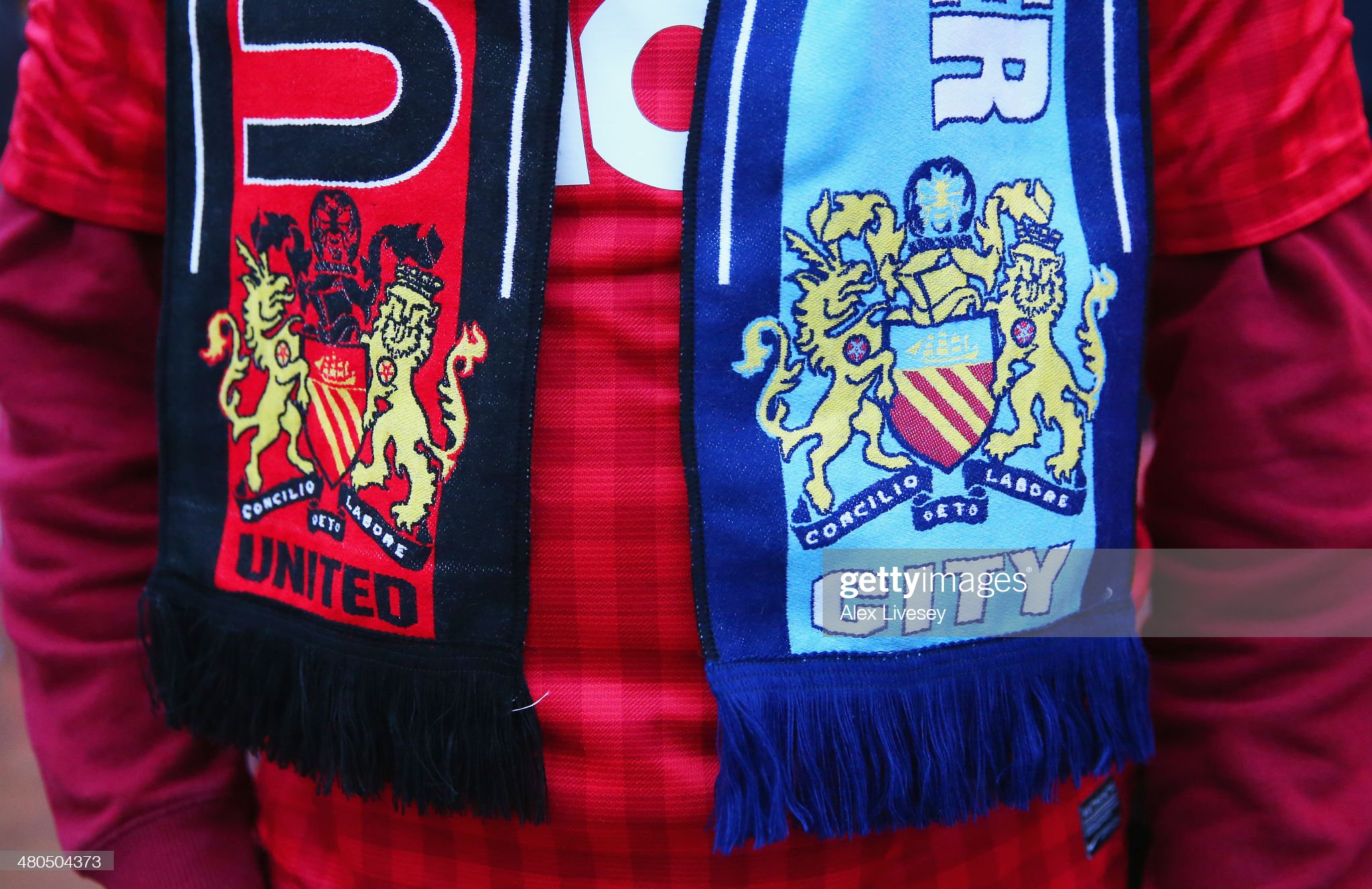 Manchester United and Manchester City will go to war on derby day in arguably the biggest match of their respective seasons so far.

The resurgence of Manchester United has been clear for all to see in recent weeks. Erik ten Hag finally seems to have assembled a squad he’s happy with which, in itself, is a testament to the job he’s been doing at Old Trafford. With Cristiano Ronaldo gone and the January window upon us, there’s no telling how far the Red Devils could go as their pursuit of Champions League football continues.

Winning, winning, winning has been the name of the game for Manchester United in the last couple of weeks. After the winter break, they eased to a comfortable 2-0 win over Burnley in the League Cup before thrashing Nottingham Forest 3-0 at Old Trafford. An edgy 1-0 win against Wolves followed and from there, they’ve rattled off wins over Bournemouth, Everton and Charlton across three different competitions.

Manchester City are one of the best teams in world football. Still, even the very best can have their moments. Pep Guardiola always wants to find success in every competition available and with their desire to capture the Champions League trophy being so strong, you have to wonder if they’re still going to put everything they’ve got into retaining their Premier League crown between now and May.

An entertaining 3-2 success over Liverpool in the League Cup got City back underway after the World Cup. They went on to beat Leeds 3-1 but against Everton on New Year’s Eve, they fell to a surprising 1-1 draw. Two wins over Chelsea in the league and FA Cup followed, but in the quarter-finals of the League Cup, they were humbled in a 2-0 defeat to Southampton on the south coast.

Despite the recent run of form from the home side, we think this is precisely the kind of game in which Erling Haaland and his friends will thrive. United have looked great defensively but when put up against a hungry City team who are desperate to close the gap on the Gunners, we’re not so sure they’ll be able to withstand the pressure.

The visitors will go into an early lead and probably even get a second, taking them through to a solid half time advantage. After the break we wouldn’t be at all surprised to see ten Hag’s men pull one back, which will likely only anger the boys from down the road, as they proceed to put a 4-1 beating on the hosts.

If you’re looking at other bookmakers in order to check out alternates for Manchester United vs Manchester City go ahead and visit our betting page. Alternatively, see what other big games are on the cards via the soccer predictions page.