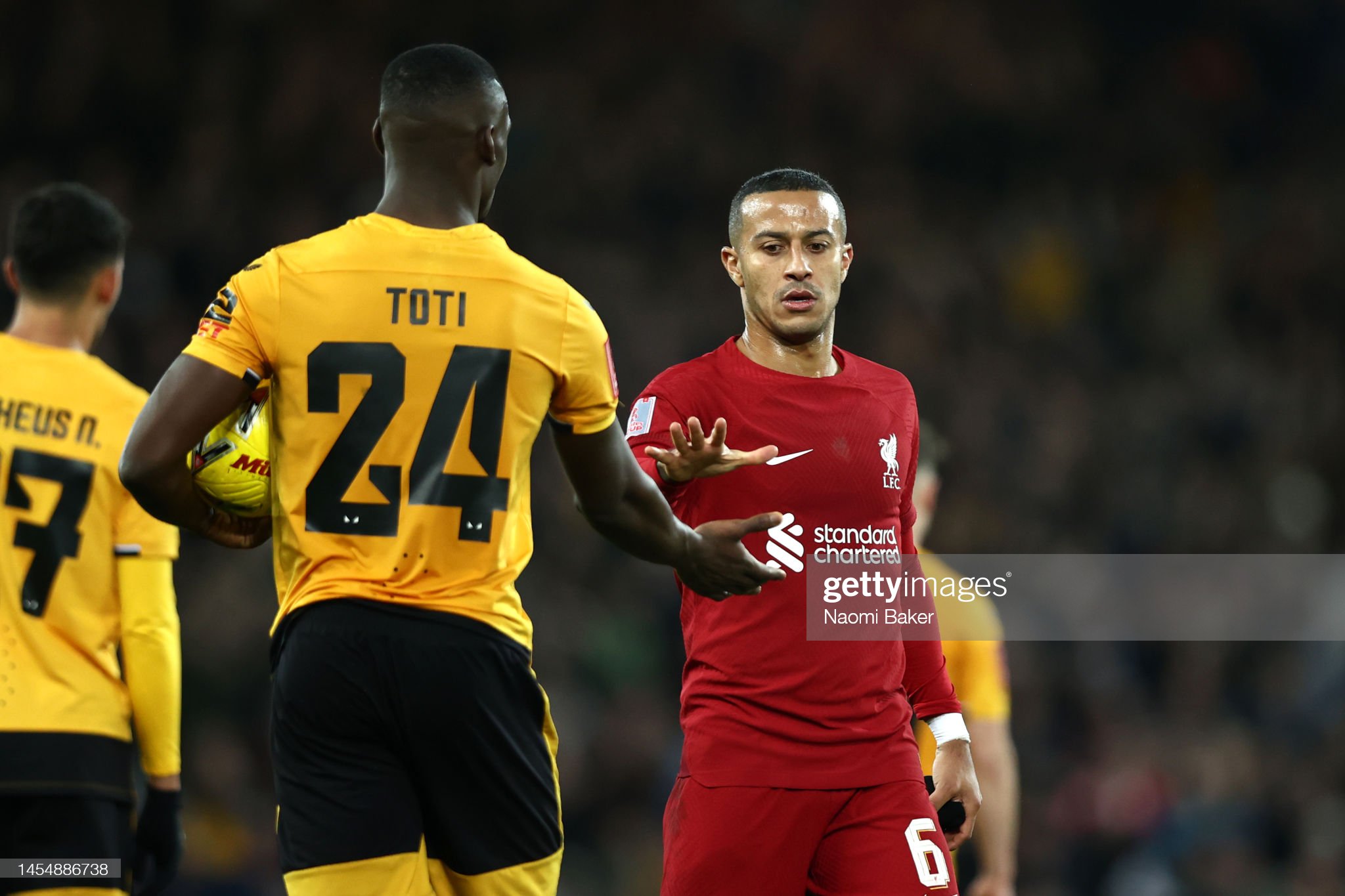 Wolverhampton Wanderers will collide with Liverpool this week in a replay of their FA Cup third round tie.

While the first few months of the season didn’t quite go to plan for the boys from the Black Country, the introduction of Julen Lopetegui has helped breathe new life into the club. They aren’t exactly back to their best, but the January transfer window alone highlights the kind of ambition the club has moving forward. The big question, of course, is whether or not they can build on this between now and May.

In the reverse fixture, Wolves and Liverpool fought a 2-2 draw. However, in the eyes of Wanderers fans, they should’ve walked away with a guaranteed place in the fourth round – but didn’t, as a result of a poor VAR decision. They proceeded to get knocked out of the League Cup on penalties just a matter of days later, but over the weekend, they did succeed in beating West Ham in a relegation six-pointer.

Liverpool fans can officially be concerned with the state of the club. The Reds are a shadow of what they once were and while changing the manager may not be the answer, it’s certainly something they have to consider. From the poor atmosphere at Anfield to lethargic performances on the pitch, an embarrassingly early FA Cup exit could be the cherry on top for a team that has ran out of ideas.

On January 2nd, Liverpool got their year off to a terrible start as they fell to a 3-1 defeat at the hands of Brentford. From there, they hosted Wolves in the FA Cup third round in a truly classic cup tie. They did well to come from behind and make it 2-1 but after the visitors equalised, they just seemed to run out of creative ideas. Then, on Saturday afternoon, they were humbled in a 3-0 loss to Brighton.

Wolves are going to come out firing, likely playing the ball out from the back at every available opportunity. They’ll also know, or at least they should, that Liverpool are as vulnerable as they’ve been in a long time down the flank.

We expect to see the home side take the lead, go into half time at 1-0, and carry on as usual in the second. It’s probable that Liverpool will start to put their foot on the gas but after what happened on Merseyside, we just don’t think they’re going to let the lead slip.

Off the back of another strong performance from Nathan Collins, Wolves will win the game and progress to take on Brighton in the next round.

If you’re looking at other bookmakers in order to check out alternates for Wolves vs Liverpool go ahead and visit our betting page. Alternatively, see what other big games are on the cards via the soccer predictions page.