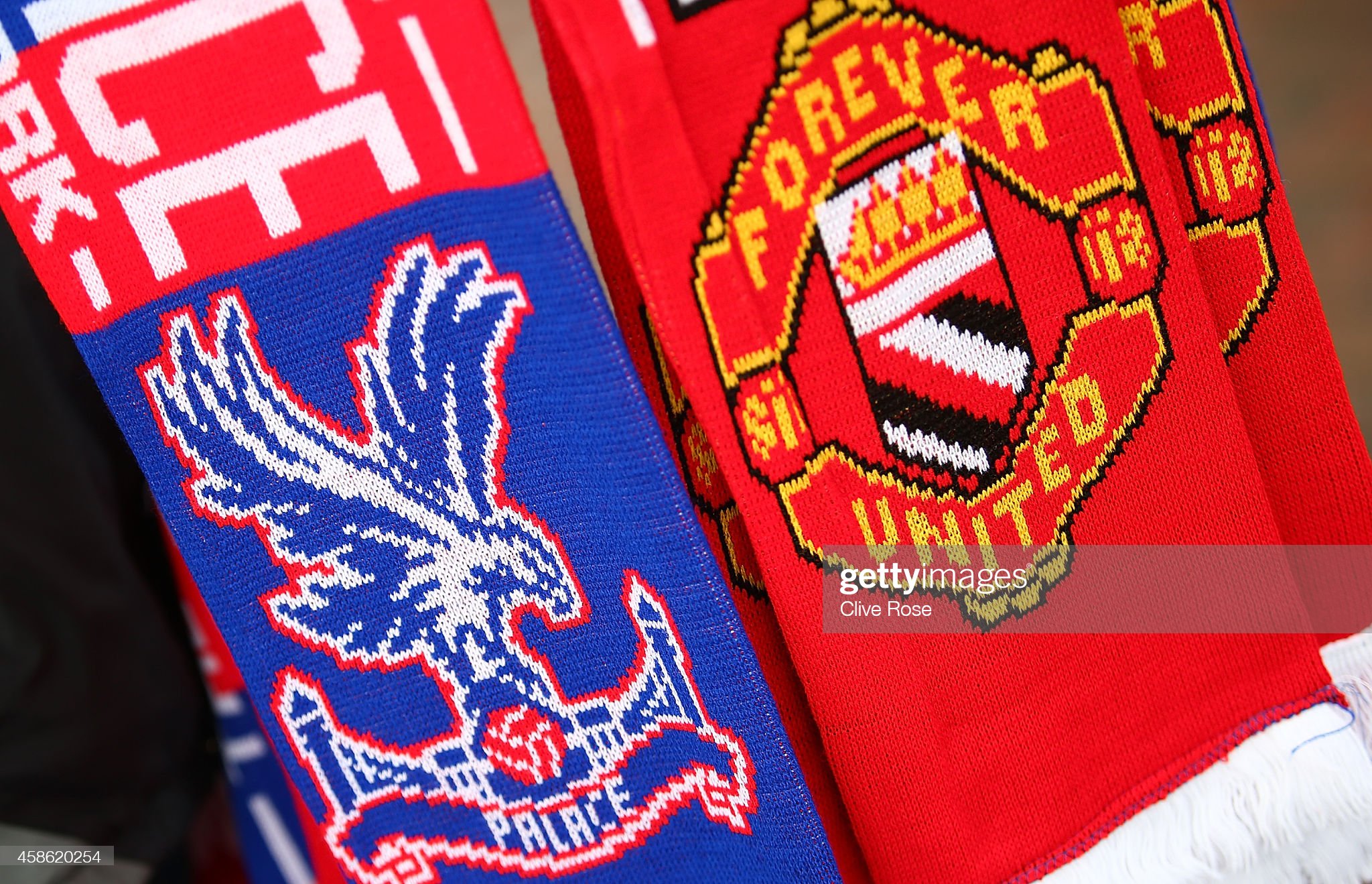 Crystal Palace will host Manchester United this week as the Premier League spotlight shines down on the English capital.

While last season saw the start of something fresh with Patrick Vieira in charge, this season has been all about adjustment. The Eagles are starting to get found out in terms of how they play and if they don’t restore some confidence into the team, they could be in trouble. There are still plenty of clubs below them, but seven points isn’t the most inspiring gap to the relegation zone – even at this stage.

After being humbled 3-0 at home by Fulham, Crystal Palace were able to rebound on New Year’s Eve by easing to a 2-0 win over Bournemouth. Unfortunately for them, a succession of poor results soon followed to ensure the boys from South London aren’t in the clear just yet. They were beaten by Tottenham in the league, Chelsea in the league and Southampton in the FA Cup.

The resurgence of Manchester United has been a true sight to behold for their fanbase. They may not have immediately declared themselves to be title contenders, but a lot more attention is being paid to that idea than it was a few months ago. Erik ten Hag has the Red Devils believing again, and heading into a gruelling stretch of games, that’s exactly the boost they’re going to need.

United just cannot stop winning games of football. They tore through Nottingham Forest like a hot knife through butter, then finished off the year with a close victory over Wolves. They repeated with another 3-0 win over Bournemouth, before going on another three-game winning stretch in three different competitions. They beat Everton in the FA Cup, Charlton in the League Cup, and bitter rivals Manchester City in the Premier League.

Facing Palace at Selhurst Park can so often be a troublesome task but right now, we don’t think that’ll be the case. United simply have to impose their will and slowly build into the game, largely because we aren’t expecting much of an intimidating surge from this incarnation of CPFC’s squad.

United will likely take the lead heading into half time, before going 2-0 up early in the second. A lapse in concentration will give the hosts some hope that they can find an equaliser but eventually, the visitors will see out the rest of the game with another goal, furthering their hopes that they could actually kick on and make a title push.

In this climate, who knows? Anything is possible.

If you’re looking at other bookmakers in order to check out alternates for Crystal Palace vs Manchester United go ahead and visit our betting page. Alternatively, see what other big games are on the cards via the soccer predictions page.