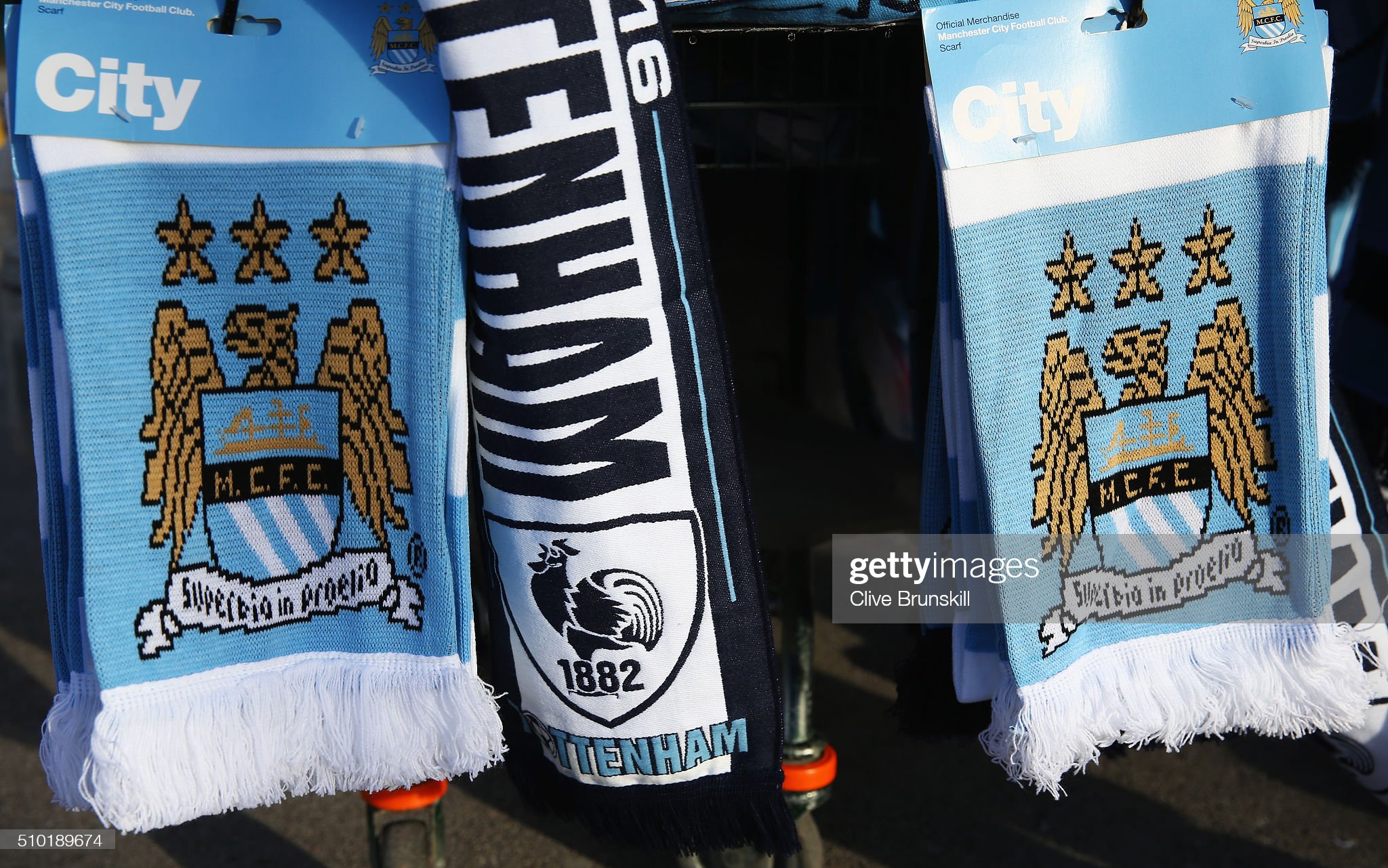 Manchester City will host Tottenham Hotspur this week in a crucial clash for their Premier League title hopes.

It’s hard being the best and if you don’t believe us, just go and ask Pep Guardiola. He’s done some truly incredible things with this Manchester City team in years gone by and the fans will never be able to repay him for that. In equal measure, though, he’ll know when to acknowledge that things aren’t going exactly to plan, and the club is definitely going through one of their more uncertain periods right now.

After dropping points to Everton in a surprising result on New Year’s Eve, City were able to bounce back with consecutive wins over Chelsea – another side in poor form. What followed, however, was two more unsettling results. They first went out of the League Cup at the hands of Southampton, before losing a 1-0 lead and the game to bitter rivals Manchester United at Old Trafford.

Tottenham Hotspur supporters can be forgiven for feeling a little bit uneasy about their current situation. They were once seen as a team capable of doing big things under Antonio Conte but in the space of just a few months, all that appears to have changed. Now, they’re at a point whereby they’ll feel fortunate just to qualify – or even be in contention for – a place in the Champions League next season.

After kickstarting 2023 with a defeat to Aston Villa, Spurs made sure to answer for their sins at Selhurst Park by battering Crystal Palace 4-0. They went on to have some difficulty in the FA Cup, just about scraping past third tier Portsmouth 1-0. Alas, then came judgement day in the form of the North London derby, as Arsenal eased past their bitter rivals with a comfortable 2-0 win.

Contrary to how some may view this game going down, we don’t actually think Tottenham are going to roll over. The problem is that it’ll probably take a goal for them to really wake up, which is why we’re expecting City to hit them hard and hit them early at the Etihad.

From there, Tottenham will use a moment of magic from either Kane, Son or both to level things up heading into half-time. Their big mistake from there will be letting their foot off the gas, which is exactly where City and Pep will begin their offensive surge.

They’ll hit a few past Lloris, get back into the win column, and head back up north knowing they’re still in the title race (for now).

If you’re looking at other bookmakers in order to check out alternates for Manchester City vs Tottenham go ahead and visit our betting page. Alternatively, see what other big games are on the cards via the soccer predictions page.