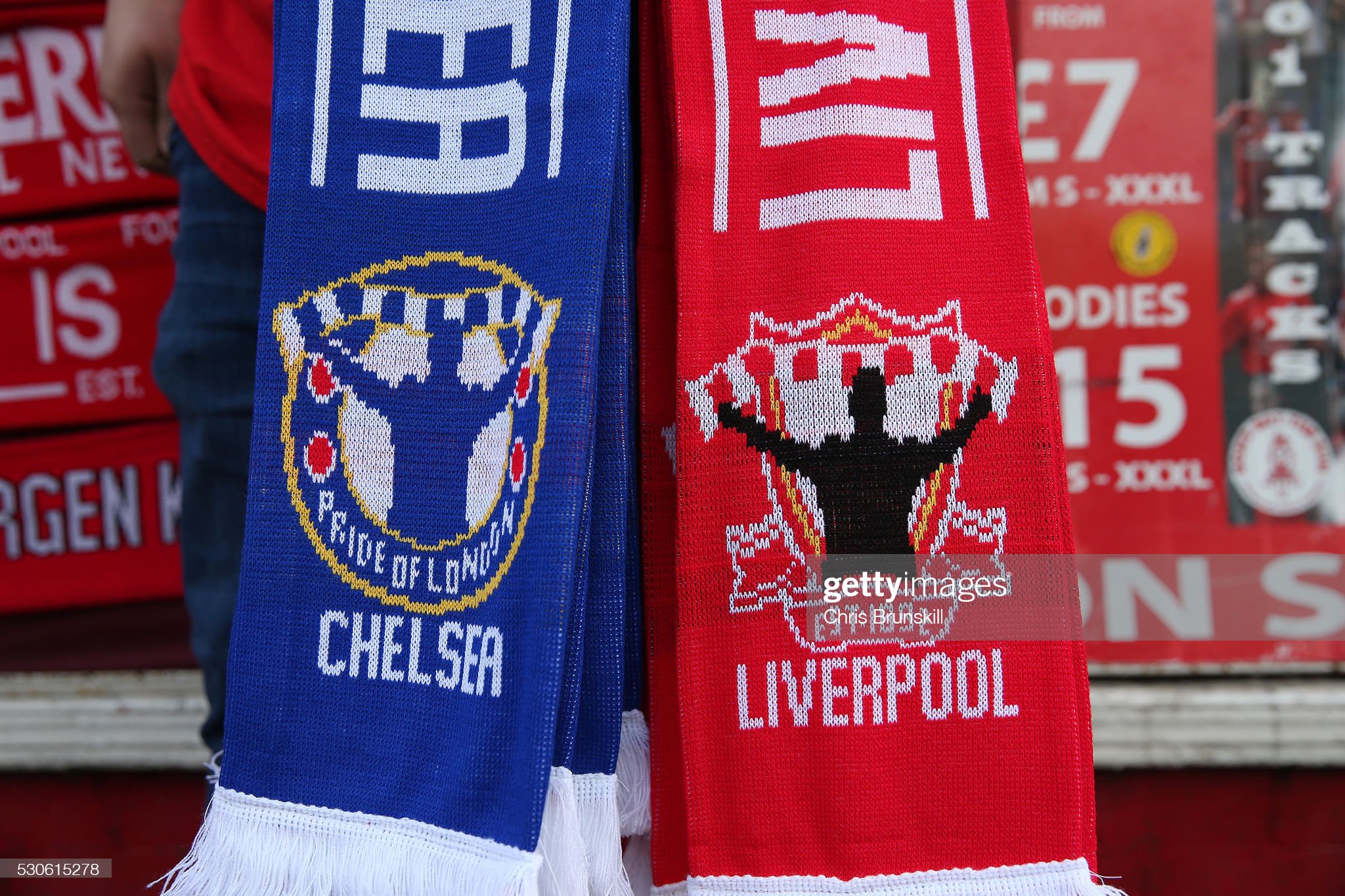 Premier League strugglers Liverpool and Chelsea will collide this weekend with both clubs desperately needing a big win.

Liverpool fans are starting to panic ever so slightly and given how their season has gone thus far, it isn’t hard to see why. While they still have a world class manager in Jurgen Klopp, that isn’t always going to lead to results. As such, the Reds need to start looking at things a bit differently – especially if they’re still invested in the idea of playing Champions League football next season, as they should be.

The boys from Merseyside fell to a 3-1 loss away to Brentford on January 2nd, kicking the campaign off on a particularly sour note. They went on to draw 2-2 with Wolves in the third round of the FA Cup, before slipping to a disastrous 3-0 loss against Brighton in the league. In better news, though, a new-look side was able to beat Wolves in the replay and book their place in the fourth round.

Chelsea are still working things out under the guidance of Graham Potter. The former Brighton boss needs time to turn things around and while the Blues are putting everything they have into the transfer market, that may not necessarily be the best way to go. They need to build up some team cohesion more so than anything else and if they can manage that, they can start to think about climbing the table.

After drawing 1-1 with Nottingham Forest on New Year’s Day, Chelsea fell to what some would consider new lows – whereas others would remind the younger fans of where they’ve been before. They lost back to back games to Manchester City (league and cup), they were humbled by local rivals Fulham, and then just about scraped past Crystal Palace with a 1-0 win at Stamford Bridge.

These two clubs have had some fantastic games with one another over the years but we don’t think that’s what we’re going to get here. Liverpool are going to be focused on the task at hand and will want to come out firing, which we believe they will, scoring an early goal to put the pressure on Potter’s men to go forward.

They’ll do so, with Liverpool sitting deep, failing to hit their opponents with any kind of meaningful counter in the process. They may or may not score again but one thing we’re confident in saying is that Chelsea will not get on the scoresheet here, and that Liverpool will pick up a narrow win to go alongside a whole lot of false confidence.

If you’re looking at other bookmakers in order to check out alternates for Liverpool vs Chelsea go ahead and visit our betting page. Alternatively, see what other big games are on the cards via the soccer predictions page.