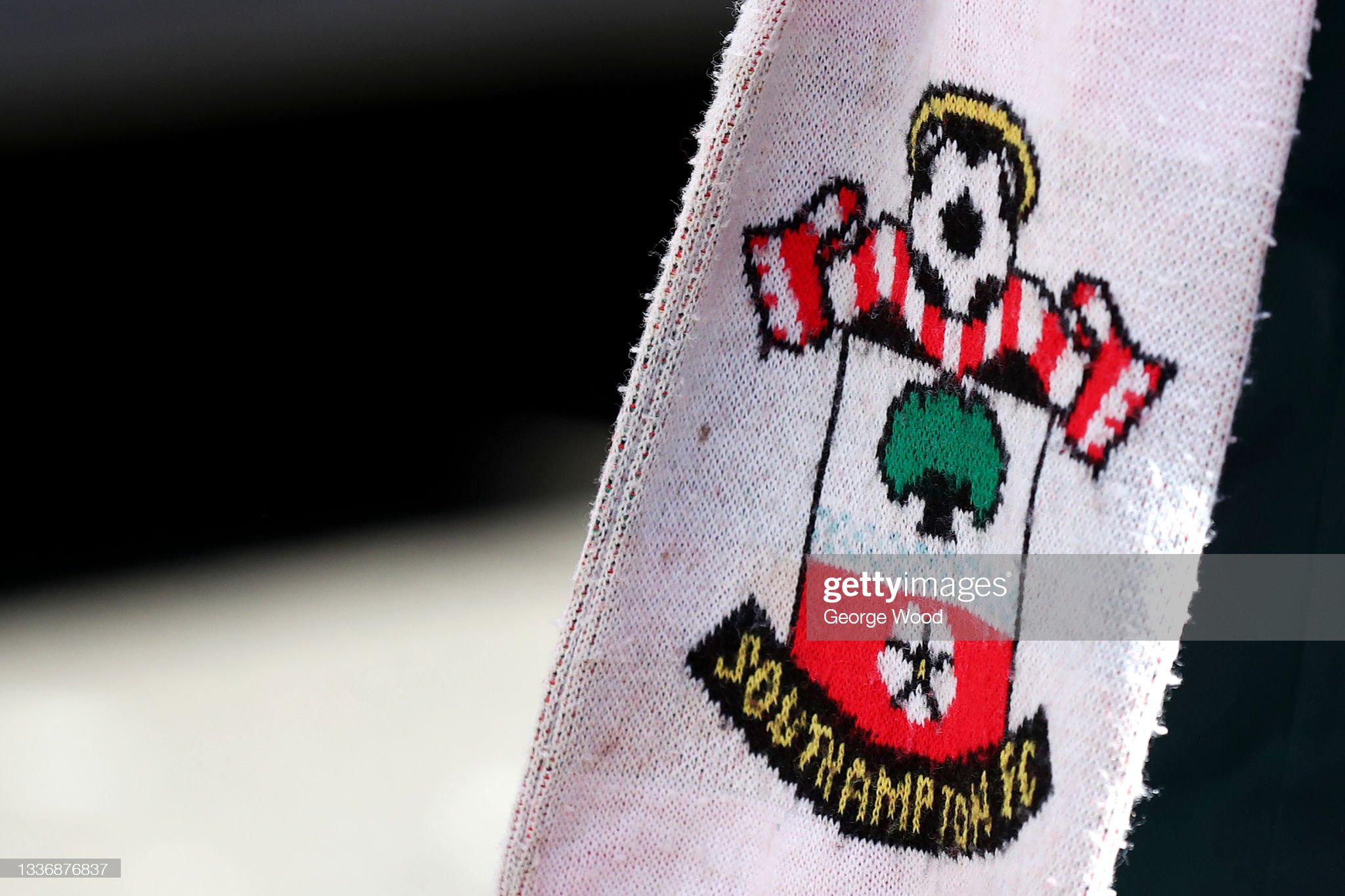 Southampton will host Newcastle United this week in the first leg of their enticing League Cup semi-final.

Southampton, for the first time in years, are genuinely flirting with the relegation zone. While there’s still a long way to go in the Premier League campaign, there’s simply no denying that the Saints are in a spot of bother. However, one of the shining lights for them so far this season has been their cup form – and if they’re lucky, they may wind up with a trip to Wembley that previously would’ve seemed unthinkable.

The boys from the south coast began their League Cup journey with a comfortable 3-0 win over Cambridge. They went on to battle Sheffield Wednesday and after being taken all the way, they got through on penalties. They then had to overcome Lincoln in a 2-1 success before finally, in the quarter-finals, surprising a whole lot of people with a 2-0 triumph over Manchester City.

Newcastle United supporters can be forgiven for thinking they’re dreaming. They have been on an absolute tear this season and that’s true across both the Premier League and the League Cup. Eddie Howe has got this team playing like a real unit for the first time in what feels like forever, and it’s hard not to get excited about what the Magpies could achieve between now and the end of May.

Newcastle didn’t look themselves back in August and only got past Tranmere with a narrow 2-1 win on Merseyside. They were made to work for it in the following round too, getting past Crystal Palace. A 1-0 win over Bournemouth followed in the round of 16 and then in the quarter-finals, Tyneside was bouncing as they eased to a 2-0 victory against Leicester, landing a spot in the final four in the process.

Southampton will want to come out firing and make it known to Newcastle that they aren’t afraid of them. We think they’ll accomplish that goal pretty early on and in doing so, will force the visitors back, although we know they aren’t hard to get by on a defensive front.

Newcastle have options going forward and, in truth, they have more than the hosts. However, with this being a cup semi-final, something tells us they’ll be a bit tentative when it comes to pulling the trigger. This is going to be a real battle of endurance with both sides acknowledging that there’s a second leg to come. Because of that, we’re going to suggest this will be a 0-0 draw, leaving the tie in the hands of whoever can handle the pressure next time around.

If you’re looking at other bookmakers in order to check out alternates for Southampton vs Newcastle go ahead and visit our betting page. Alternatively, see what other big games are on the cards via the soccer predictions page.