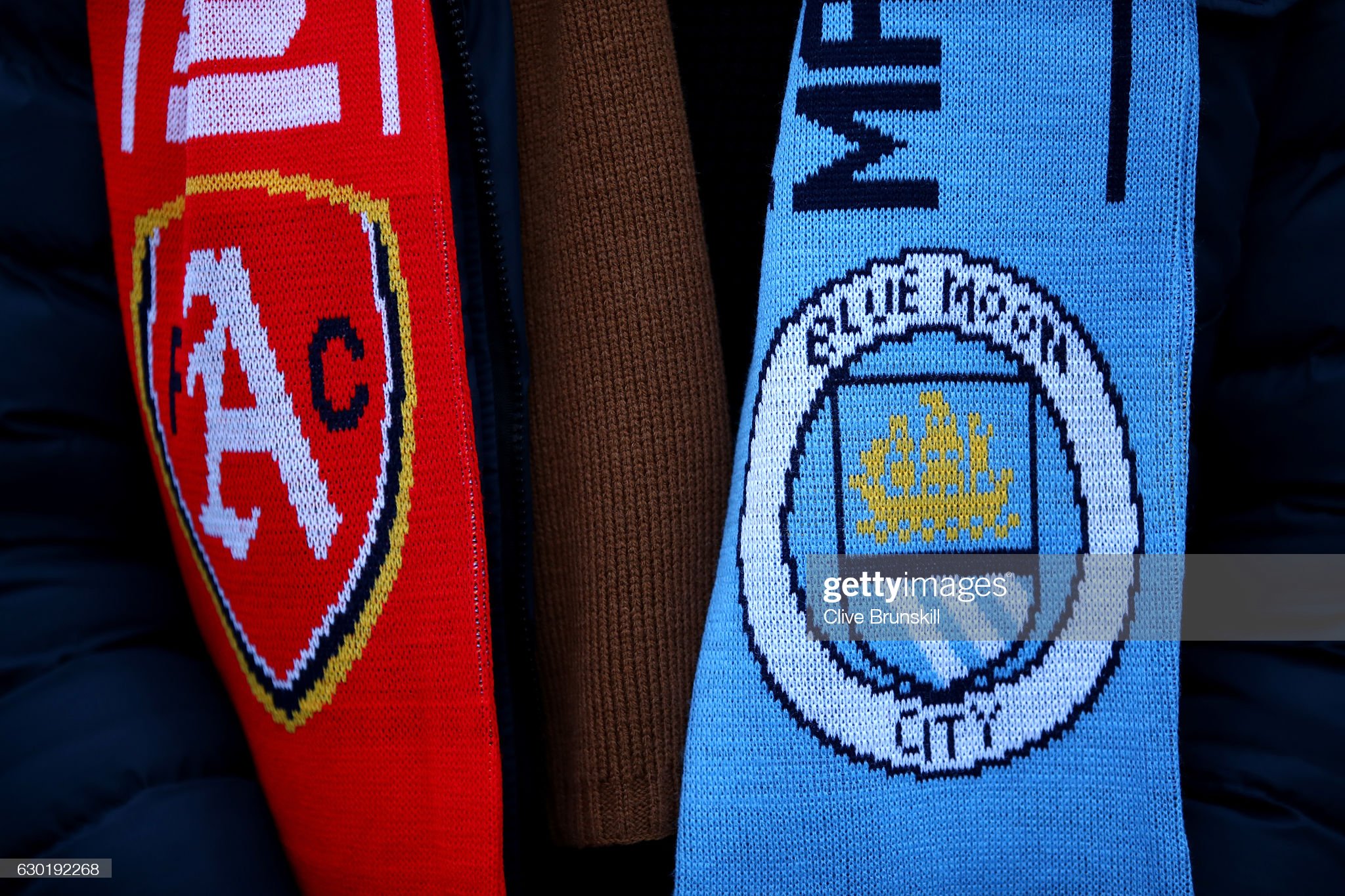 Manchester City and Arsenal will collide for the first time this season on Friday in the fifth round of the FA Cup.

Manchester City know a thing or two about winning domestic cups, and in general, they know what it means to be winners in English football. Whether or not they can keep that up in the years to come remains to be seen but if anyone can keep them at the top, it’s Pep Guardiola. For now, though, after an uneven first half of the season, it’s all about maintaining consistency from now until May.

Consecutive wins over Chelsea put City in a good position to start the new year, but then suddenly, it all fell apart. They were humbled in a 2-0 loss to Southampton in the League Cup before dropping a surprise derby day defeat to Manchester United. They did manage to avoid disaster against Tottenham in a 4-2 win, before really getting back to their best with a 3-0 triumph over Wolves.

The job is half done for Arsenal as they continue to pursue a first league title in almost twenty years. However, away from the stress of their tussle with City for the PL, they also have the FA Cup to contend with. This is a competition that, historically speaking, has been incredibly kind to them as they have captured the trophy 14 times – more than any other club, so you know they won’t take it lightly.

After being held 0-0 by Newcastle at the Emirates, Arsenal knew they couldn’t afford too many slip-ups if they wanted to ensure they held a good lead in the Prem. They took time out from that mission to beat Oxford 3-0, setting them up for this fourth round FA Cup appearance. They went on to beat rivals Tottenham in the North London derby before a scintillating 3-2 victory against Manchester United.

Both teams are likely to make big changes and both are probably going to be quite trepidatious in the first half. They’ll want to feel each other out for the first time this season and because of that dynamic, we don’t expect to see much activity, leading to a 0-0 scoreline heading into half time.

In the second half, though, we expect City to be the hungrier of the two as they exploit Arsenal down the flanks. They’ll be able to get on the scoresheet and whether it be 1-0 or 2-0, we do think they’ll pick up the win that gives them something of a psychological advantage. It may not, but either way, a win over Arsenal is always important.

If you’re looking at other bookmakers in order to check out alternates for Manchester City vs Arsenal go ahead and visit our betting page. Alternatively, see what other big games are on the cards via the soccer predictions page.