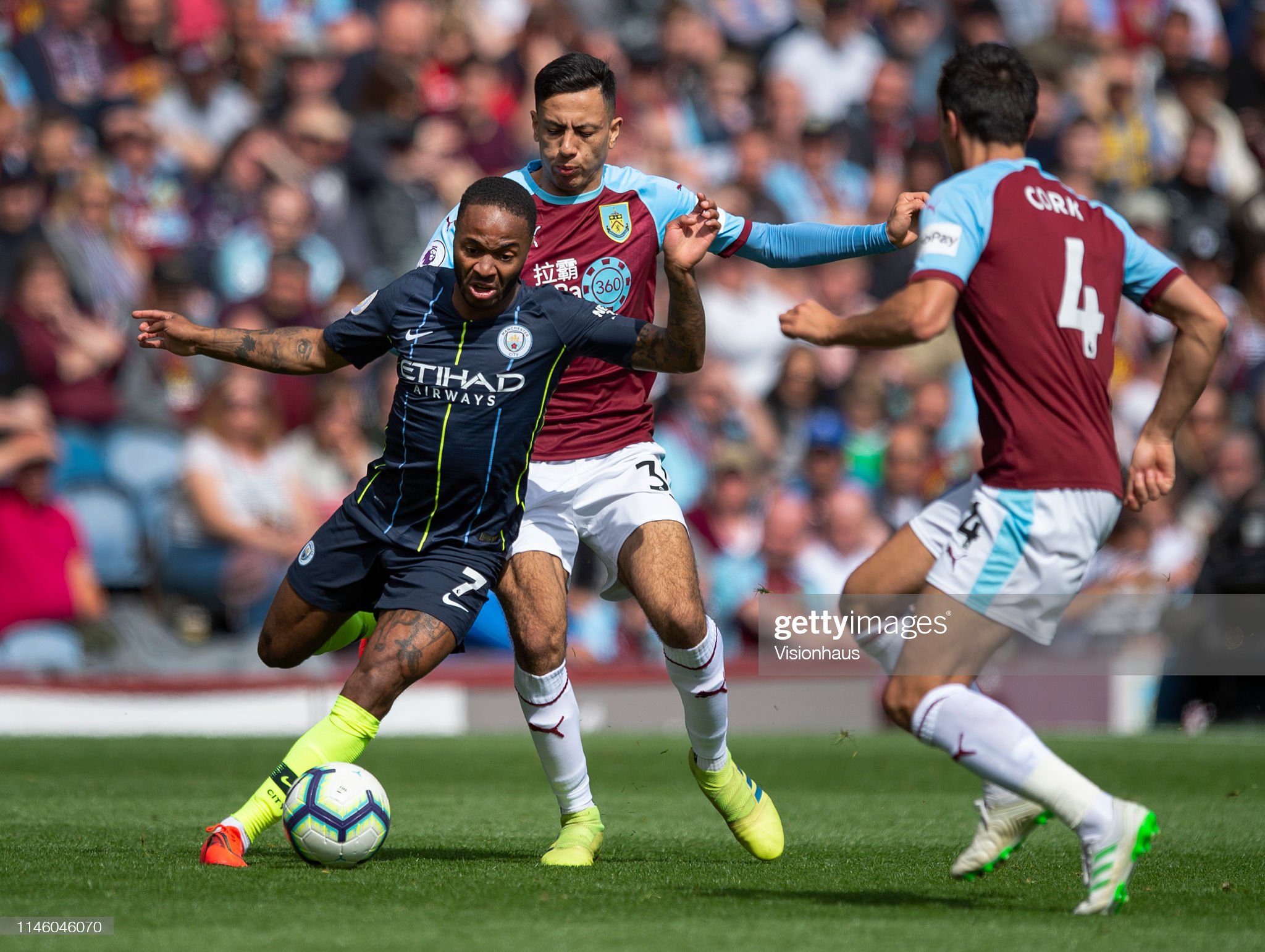 The Clarets are enjoying an inconsistent season, yet Sean Dyche’s team are currently eighth place in the table, just two points off fifth-place prior to Sunday afternoon’s games.

A 2-0 home defeat against Crystal Palace last time out in the top-flight ended a promising two-game winning run. The game also ended a run of high-scoring games for the Clarets in the Premier League, as their previous five league matches had produced over 2.5 goals.

A record of 18 points from 14 games is not exactly stellar. However, because of the inconsistent nature of some of the teams above them, it could see the Clarets competing for a top-six finish if they can maintain decent form this season.

Home games for Burnley fans really have been a rollercoaster ride of late, as the Clarets have won three and lost three of their last six league games at Turf Moor. In fact, they have lost two of their last three home matches on home soil.

The reigning champions experienced another blow to their title defence last time out, as Pep Guardiola’s team drew 2-2 at Newcastle last time out. The draw coupled with leaders Liverpool’s 2-1 win over Brighton means that City are 11 points behind the Merseysider’s in the title race.

There seems a long way back for the men from Manchester to reclaim the title, especially when Liverpool are winning every game and City have now won just once in their last five games in all competitions. The Citizens have also won just one of their last three Premier League games.

Despite their recent struggles, City have remained prolific in front of goal, scoring at least twice in 13 of their previous 15 top-flight games. With star striker Sergio Aguero currently sidelined, that will be a difficult record to maintain.

Guardiola’s side has struggled for consistency away from home of late, having won just twice in their last five league games on their travels in the English top-flight. Despite the recent dip in away form for the champions, the Citizens have maintained their eye for goal on their travels by scoring at least twice in seven of their last eight away games.

Burnley have been unpredictable of late in the top-flight. Turf Moor was once a difficult place to go, but of late the Clarets home form has been highly questionable.

City would usually be highly confident of recording a win in this clash. However, some of their recent have been unconvincing, to say the least. We are backing the away win, but in a cautious manner.

Our main tip is to back both teams to score, as City always have the ability to find the net, while at the other end of the pitch Guardiola’s team are highly vulnerable.

If you are looking to place a wager on Burnley v Manchester City, then check out our betting page for the Soccertimes recommended bookmakers. If you were a fan of this article, then please visit our soccer predictions page for two daily articles in the same vein.

Will Manchester City produce in another tricky away fixture?